Marseille was definitely dirtier than the other cities we’ve been to, but it also had some of the coolest street art. Here’s a photo dump of some of the things we saw. 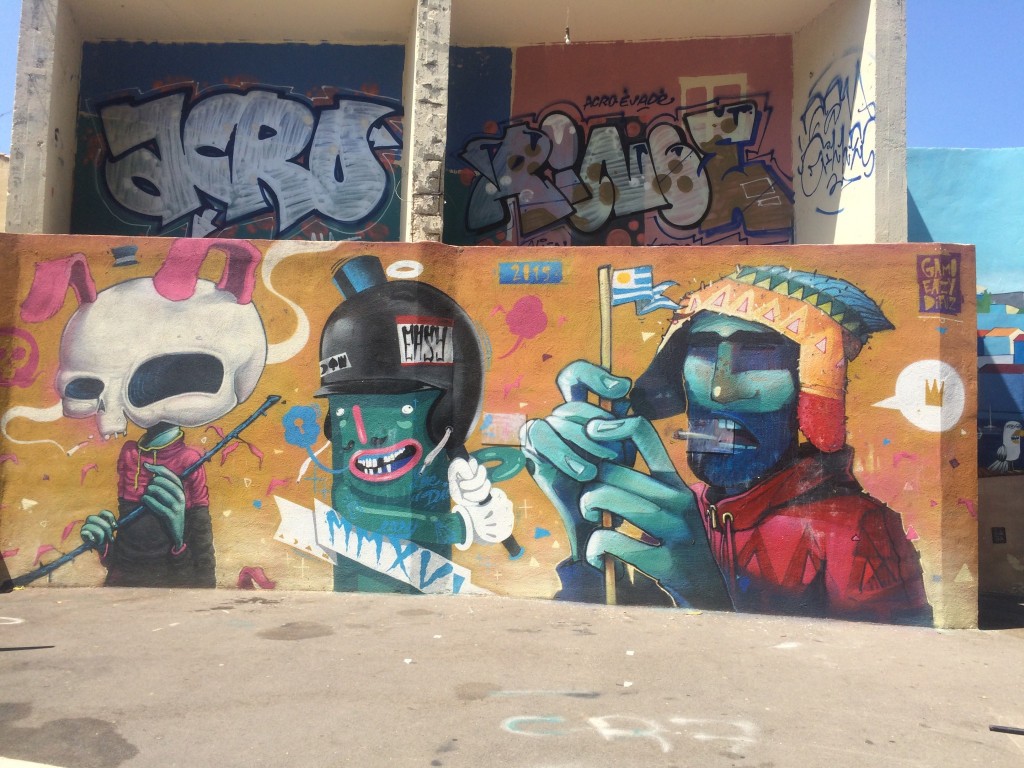 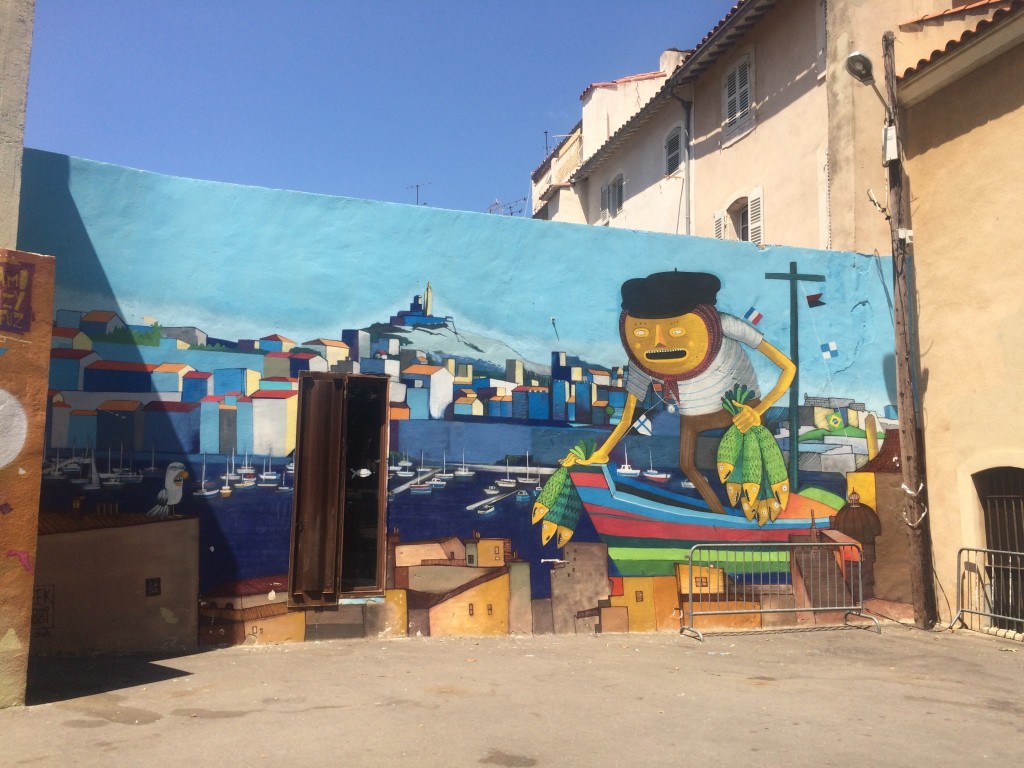 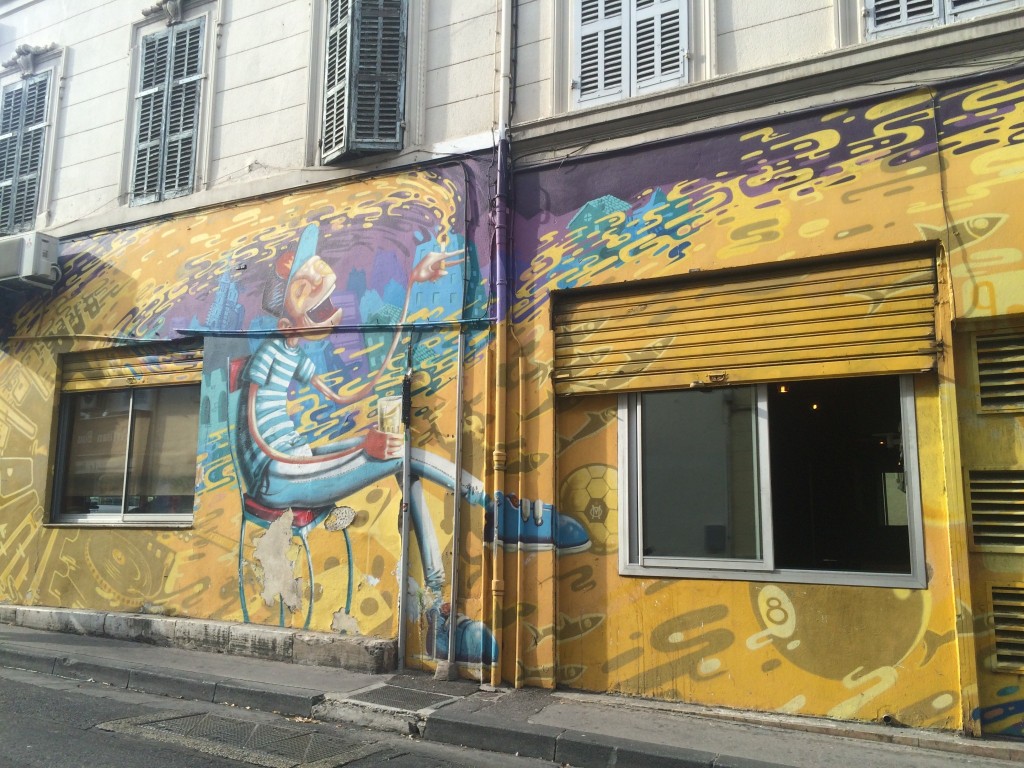 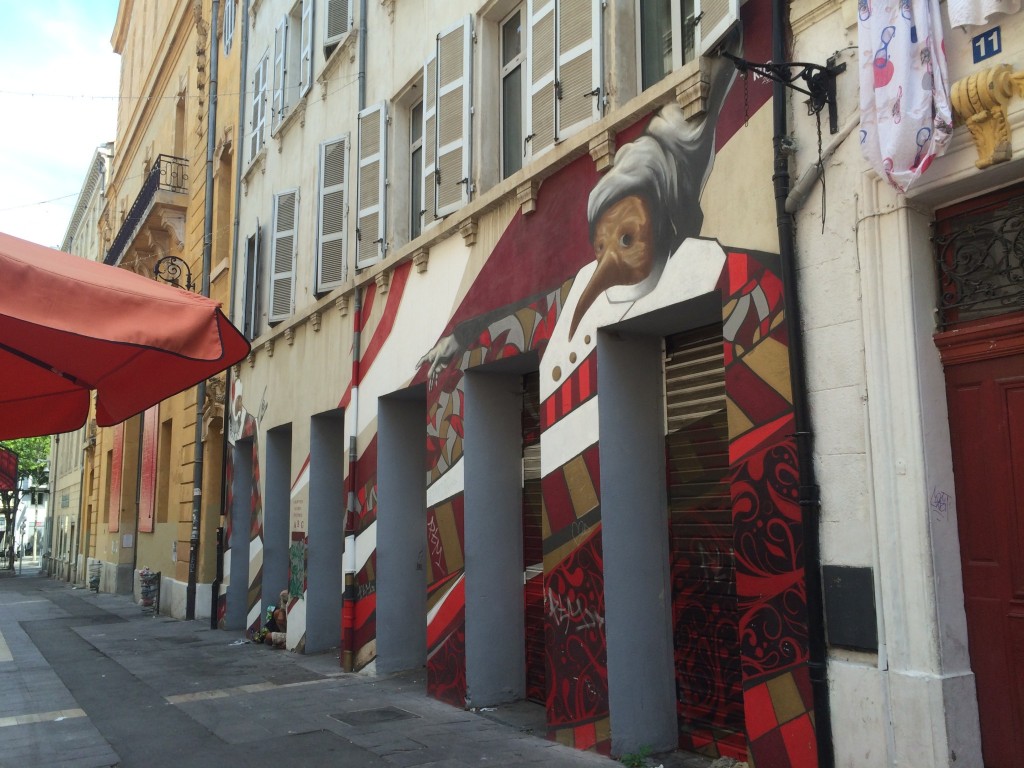 A number of stores had sweet mural art that reflected the services they provided. 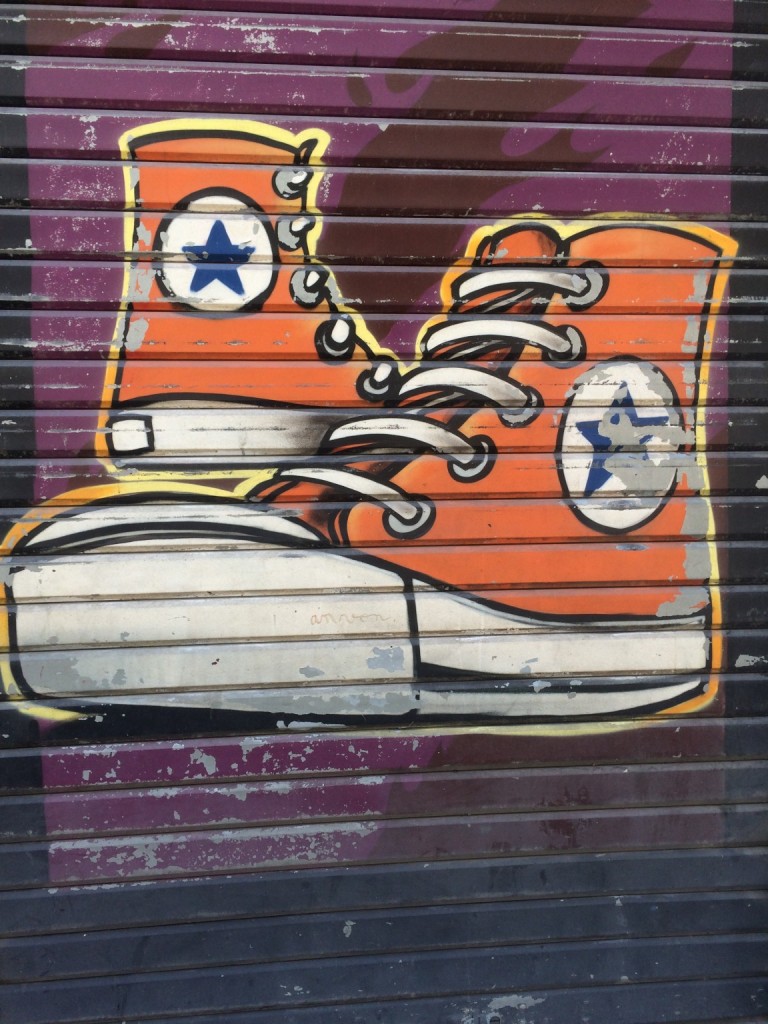 This worked. Now I really want some orange chucks. 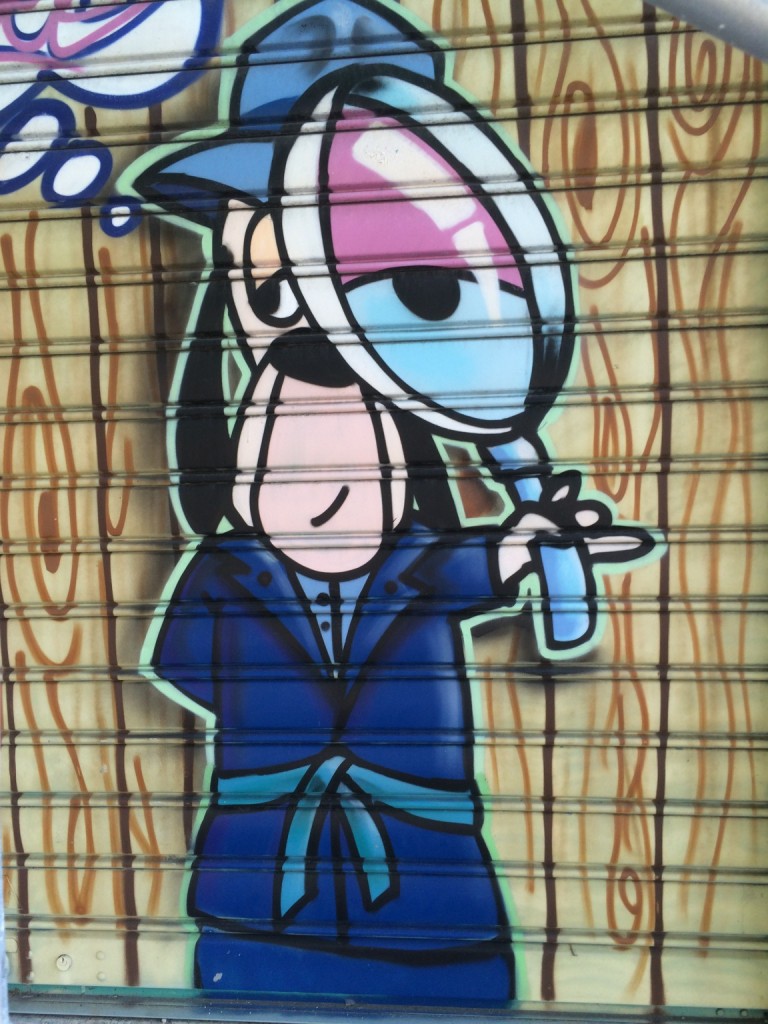 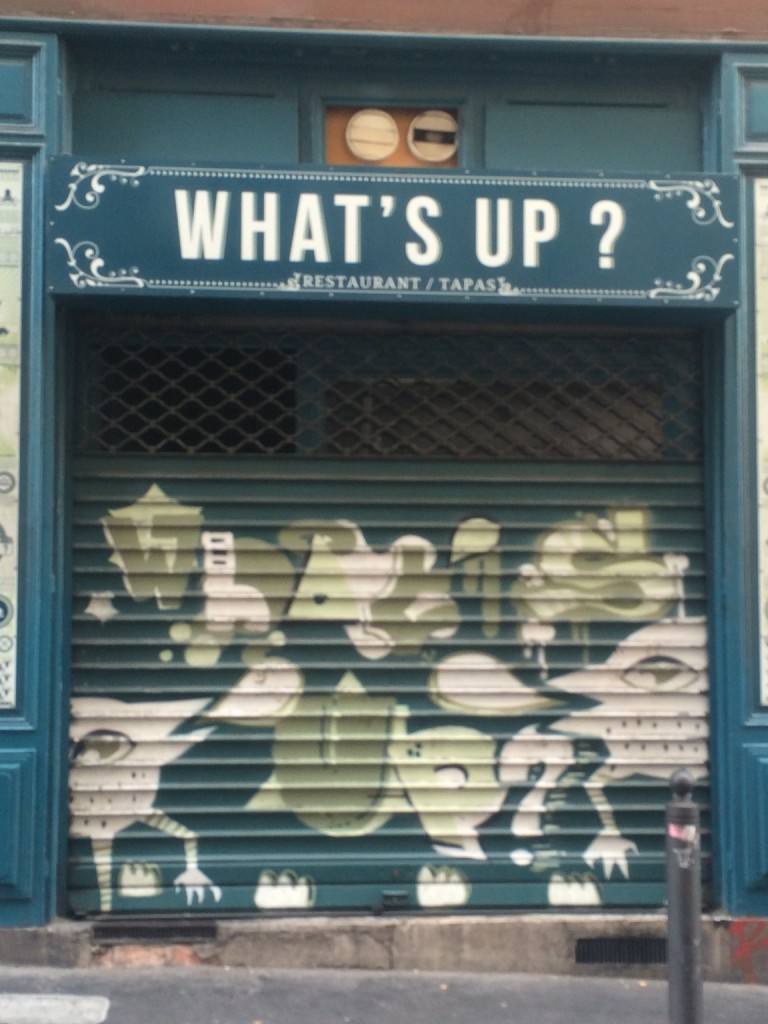 Most of these are executed like murals, just smaller scale. 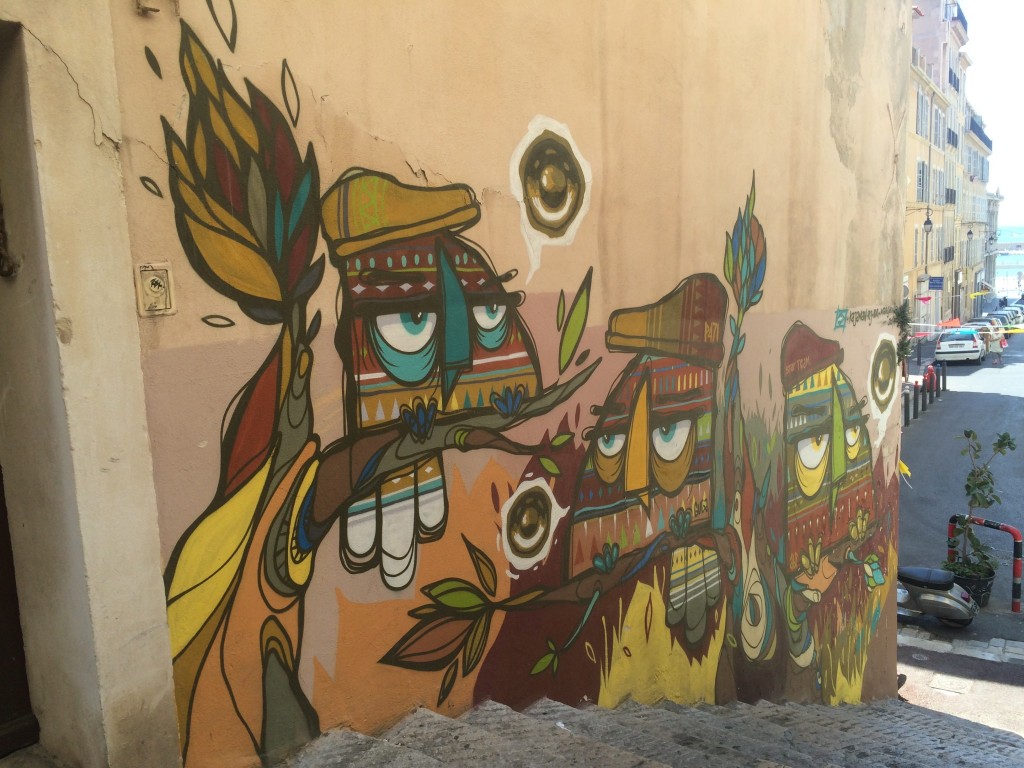 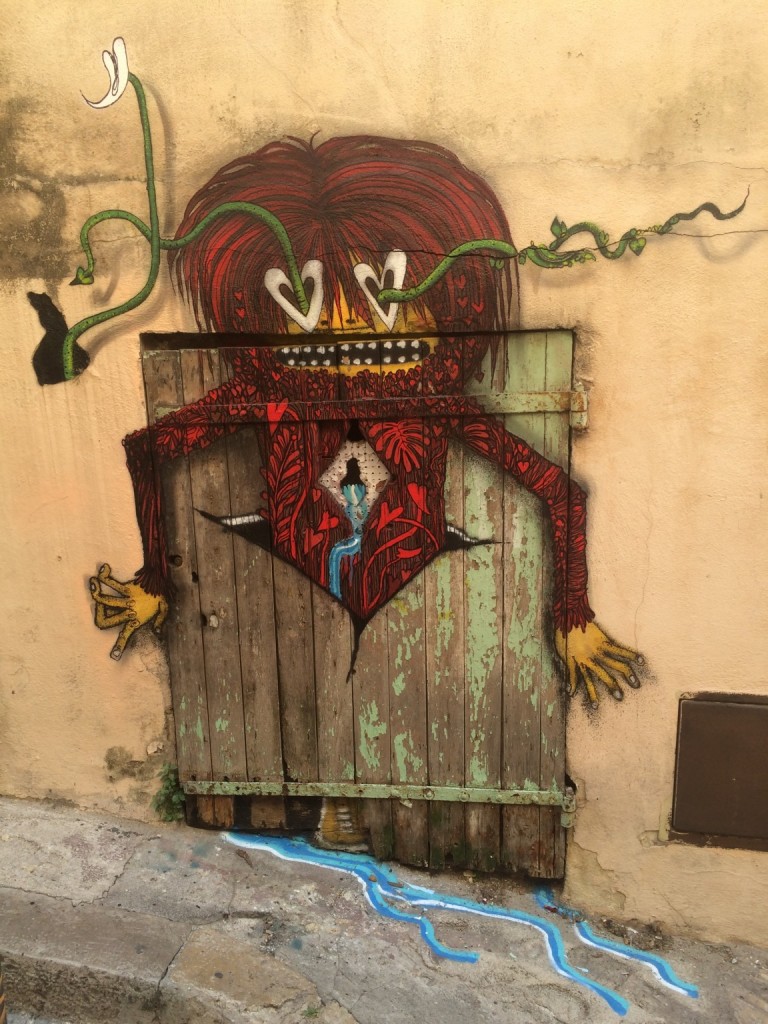 Animal on acid; you should hear him play the drums 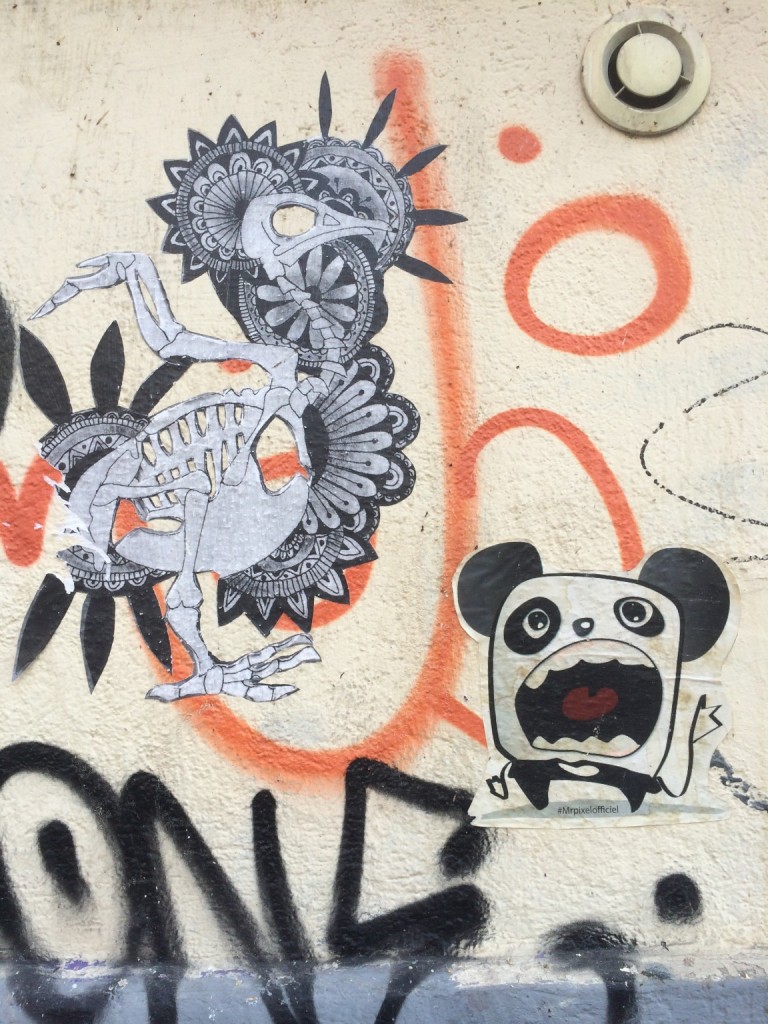 The incredible adventures of hungry panda and necro-rooster 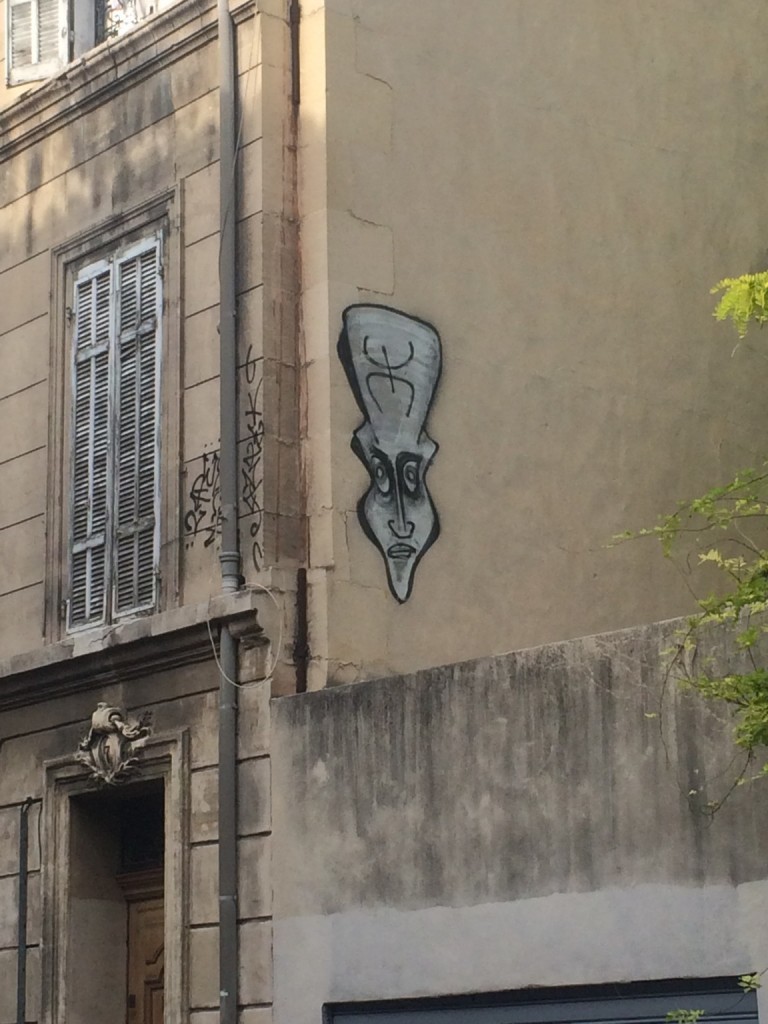 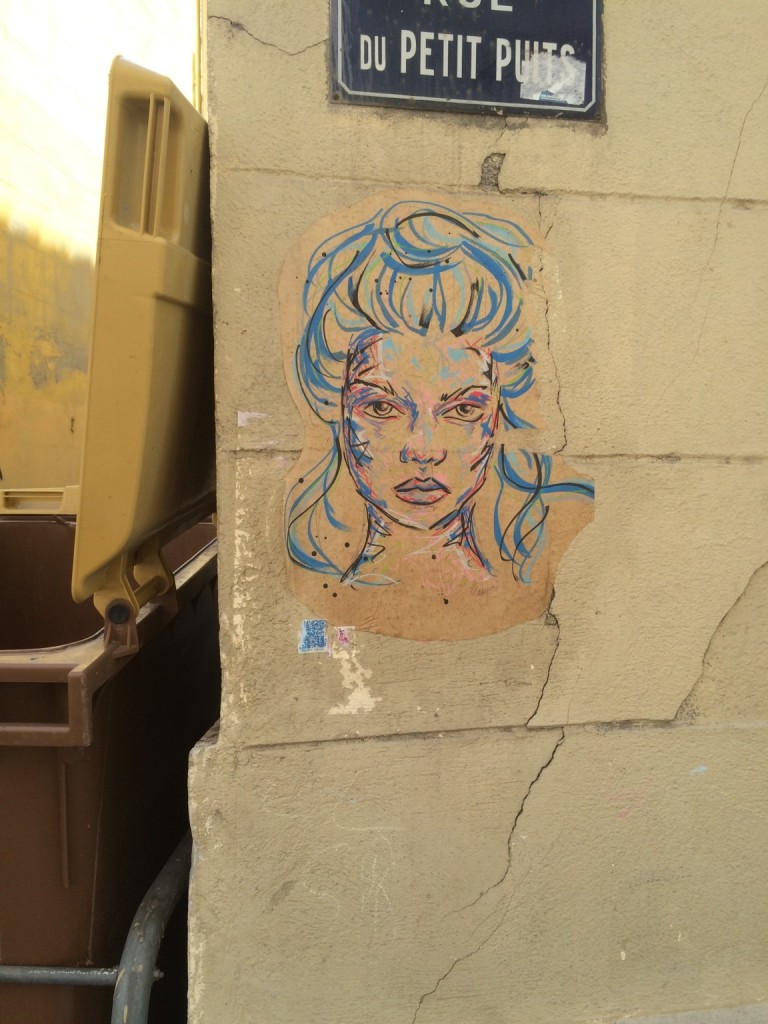 Not all graffiti artists are doing crazy full-color work with shading. But they still make some cool stuff. 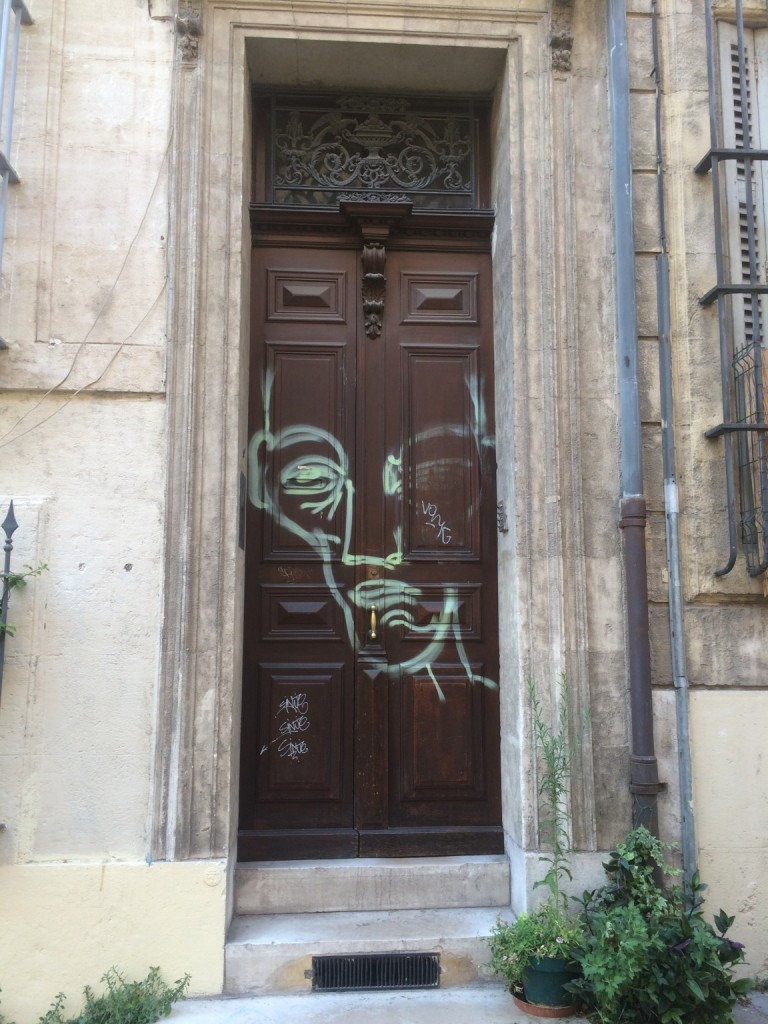 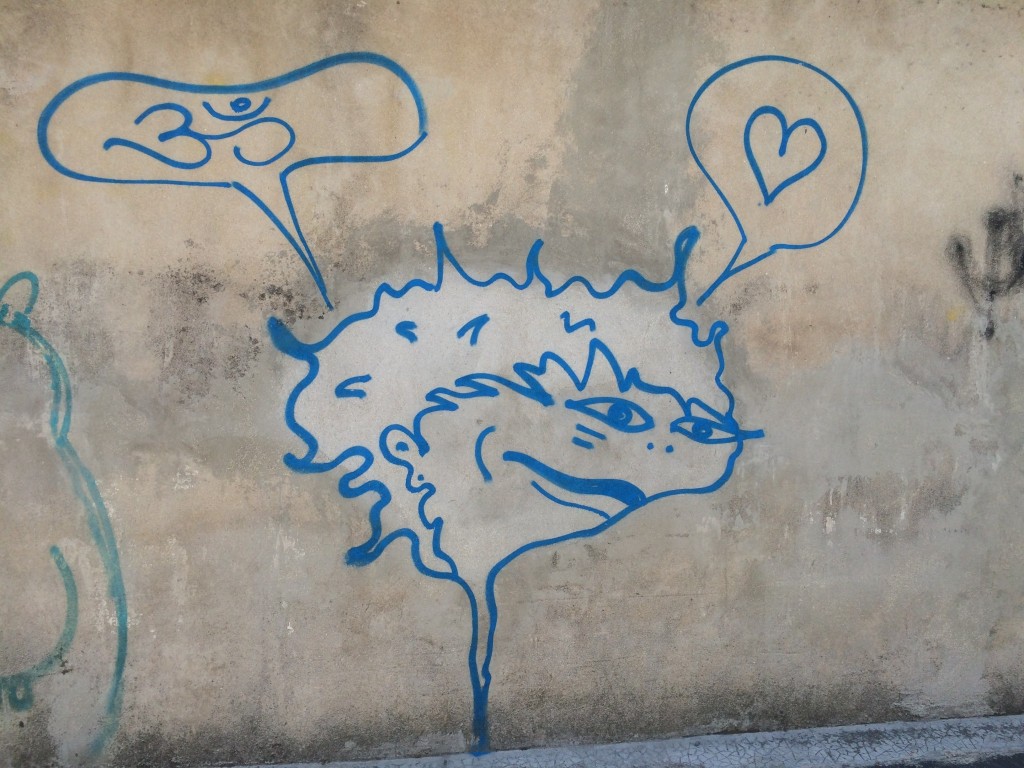 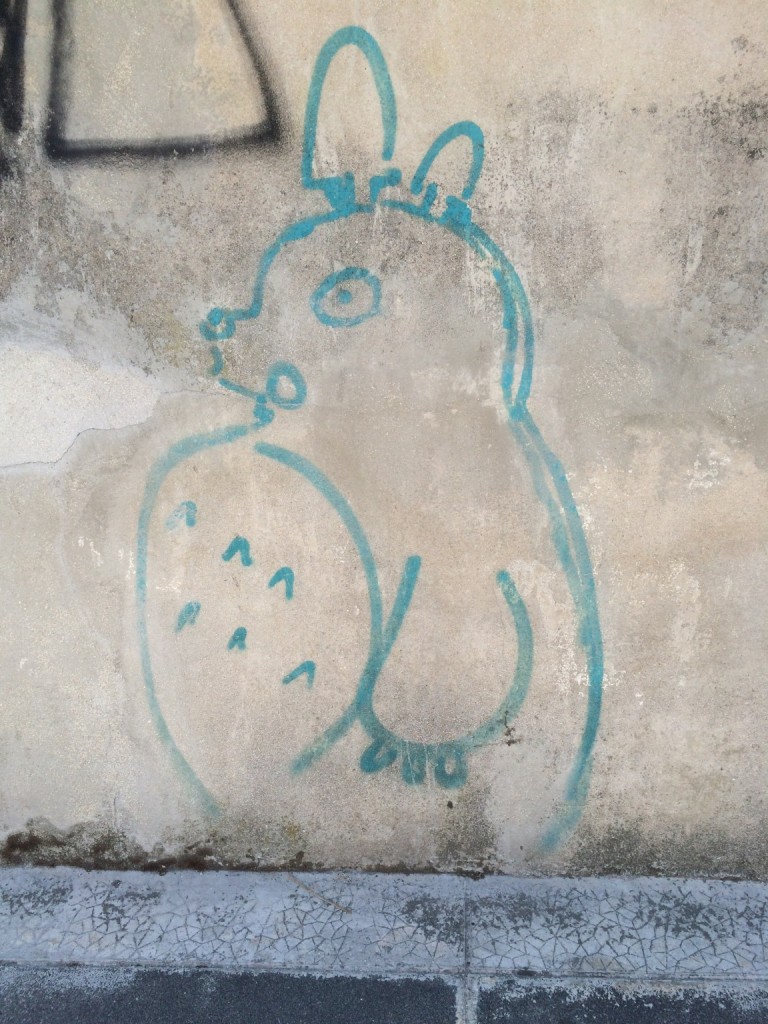 It’s Totoro! I just wish the artist had been better 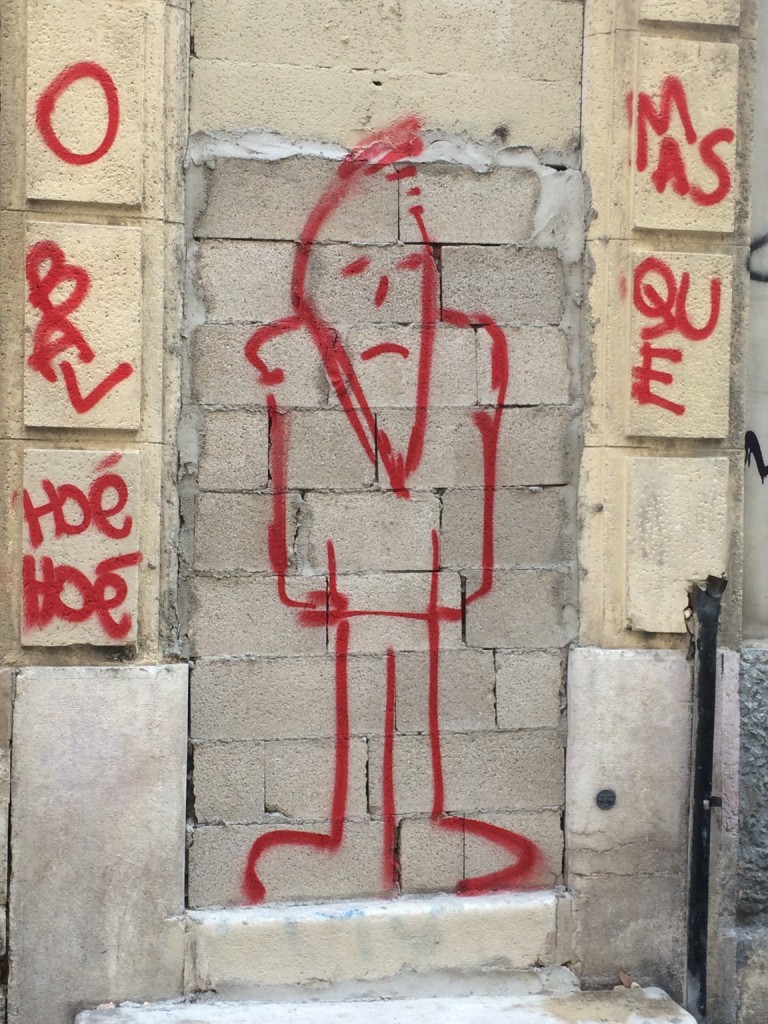 Ontologies are hard. These ones didn’t shake out cleanly into another category. 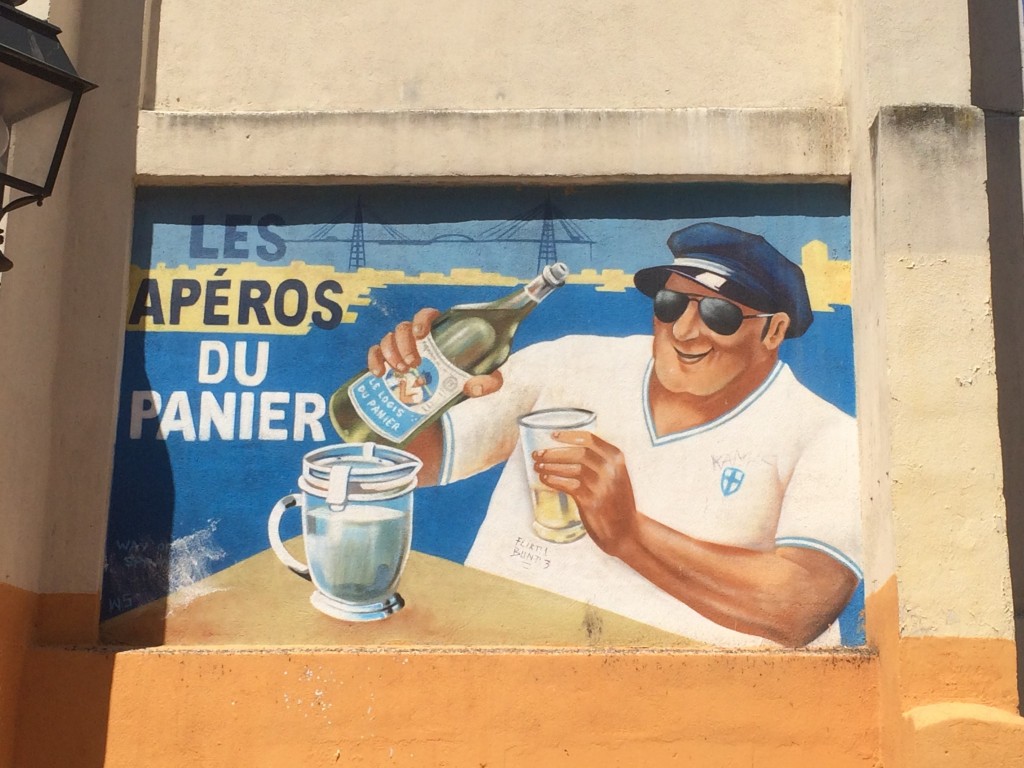 This might just be an ad. I have no idea. 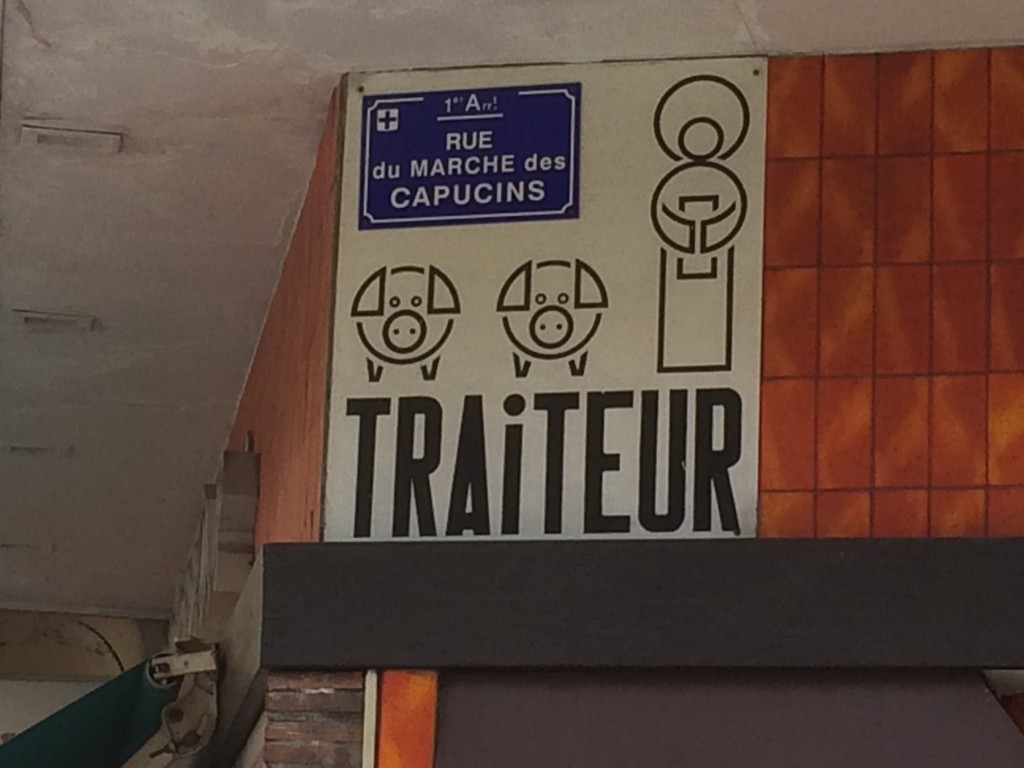 Not technically graffiiti, but I love the little pigs. 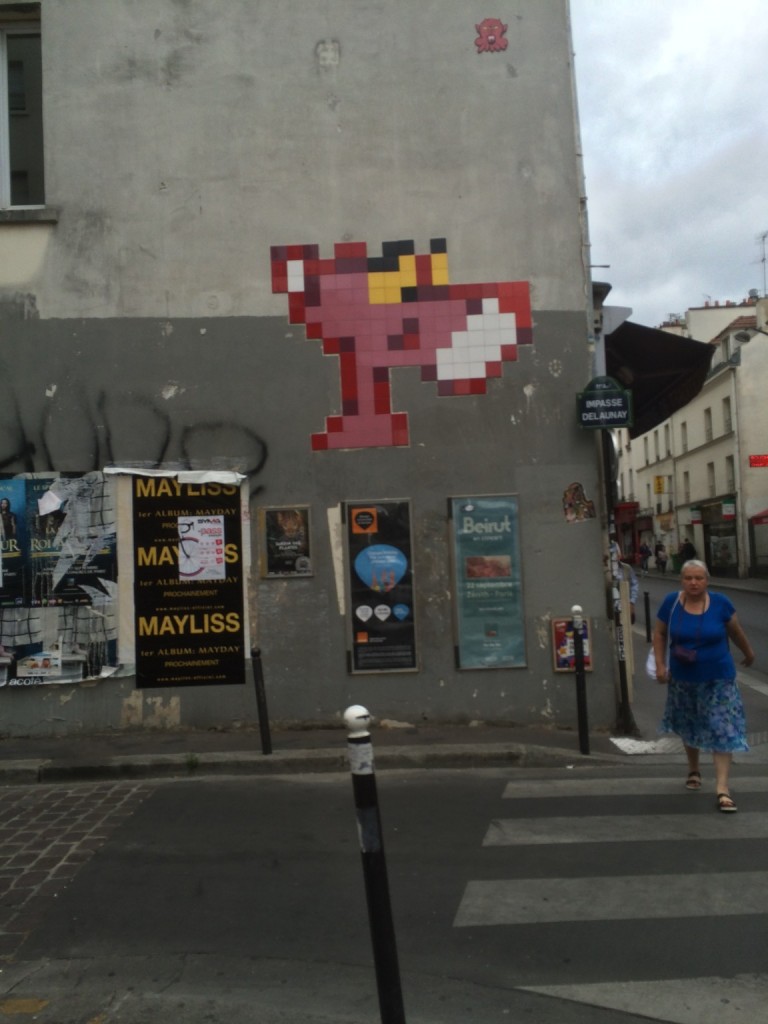 This Pink Panther was actually in Paris.