In Hungary, August 20th is St. Stephen’s Day (also known as Hungary’s birthday), and we were in Budapest to see all the festivities.  St. Stephen became Hungary’s first king in 1000 AD when he was appointed by the pope.  His great accomplishment was converting the nation to Roman Catholicism.  We learned that celebrating St. Stephen’s Day was prohibited from 1945-1990 while Hungary was under communism.  So, now it’s back in full force and Catholics abound and everyone loves a party. 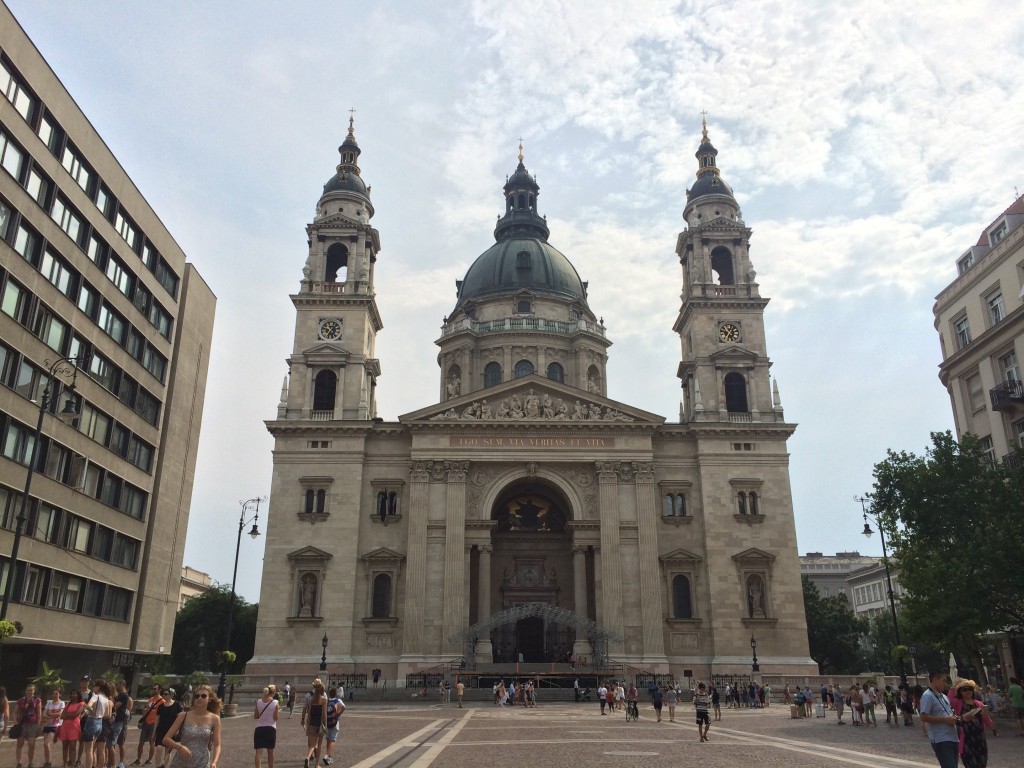 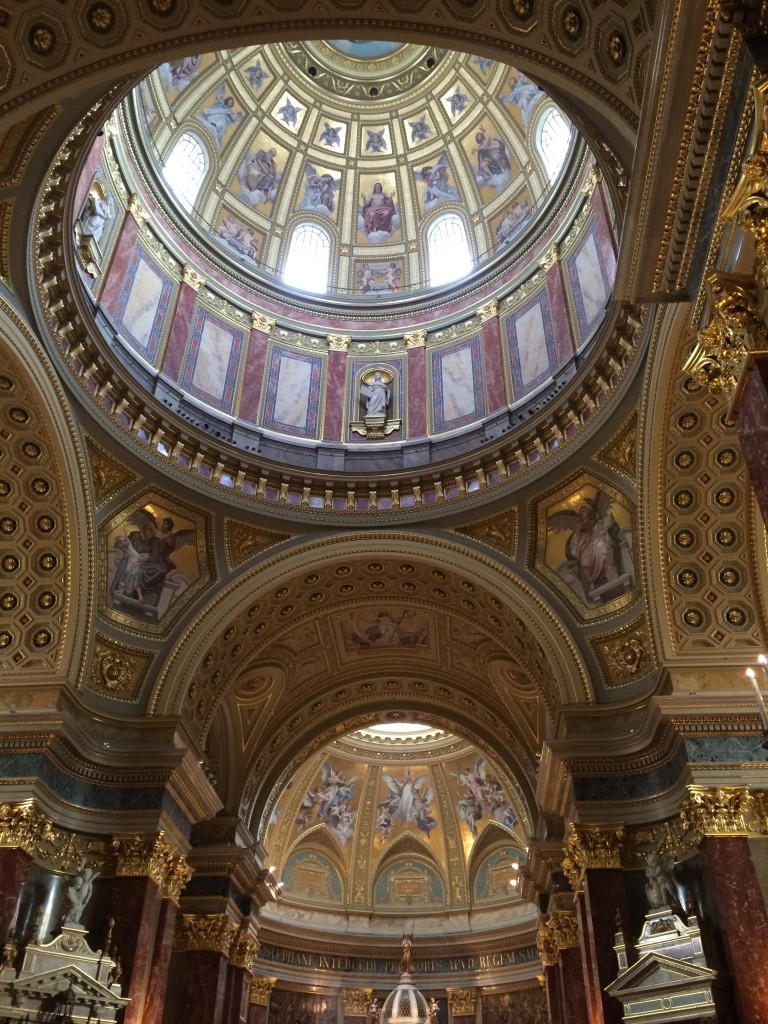 Of all the festivities happening in Budapest, the one that we were most excited about was the blessing of the new bread.  We are still unclear what exactly “new bread” means and how old the old bread is, but we were excited to try some of this holy bread for ourselves.  Unfortunately, it turned out that tasting was not an option, but the ceremony had lots of other benefits.  For example, we got to witness the changing of the guard at Buda Castle: 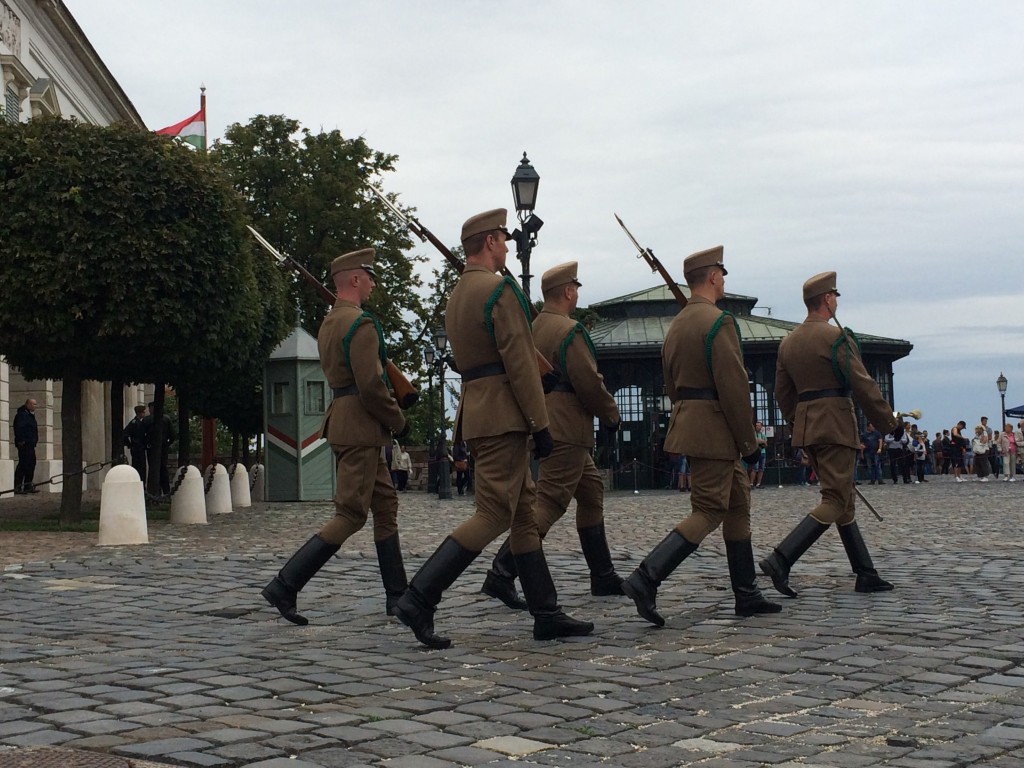 We also got to see the ceremonial changing of the cable: 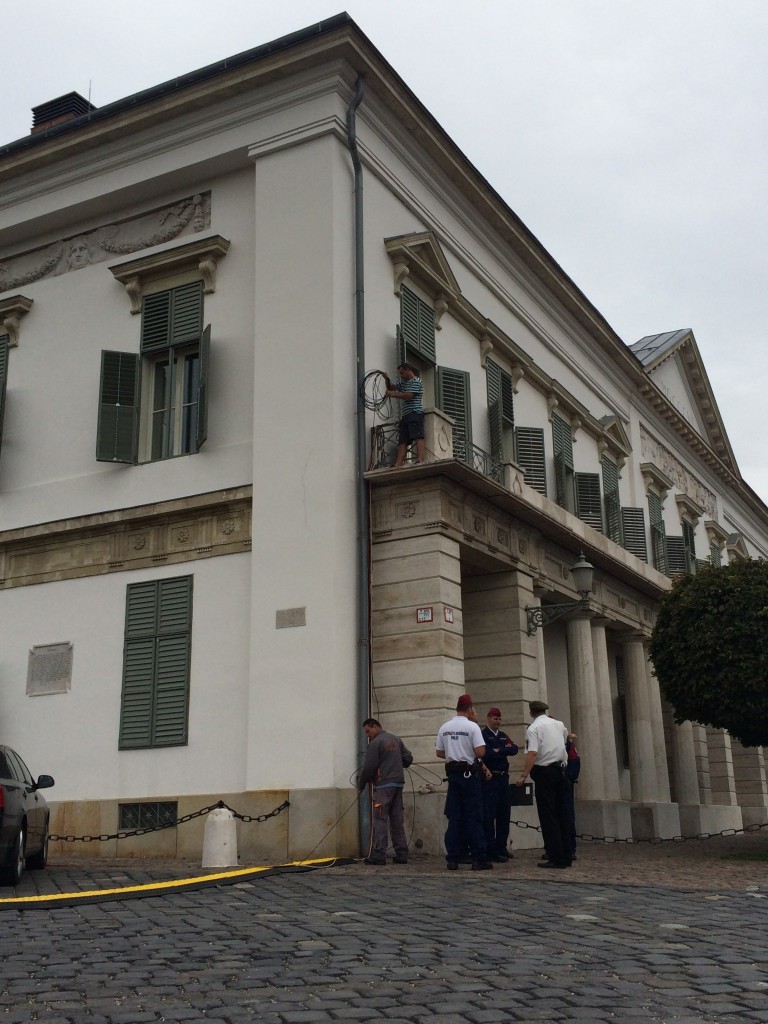 We’re really not sure what was going on here. It looked like he was trying to get the castle some free cable.

There were also lots of great outfits.  Observe: 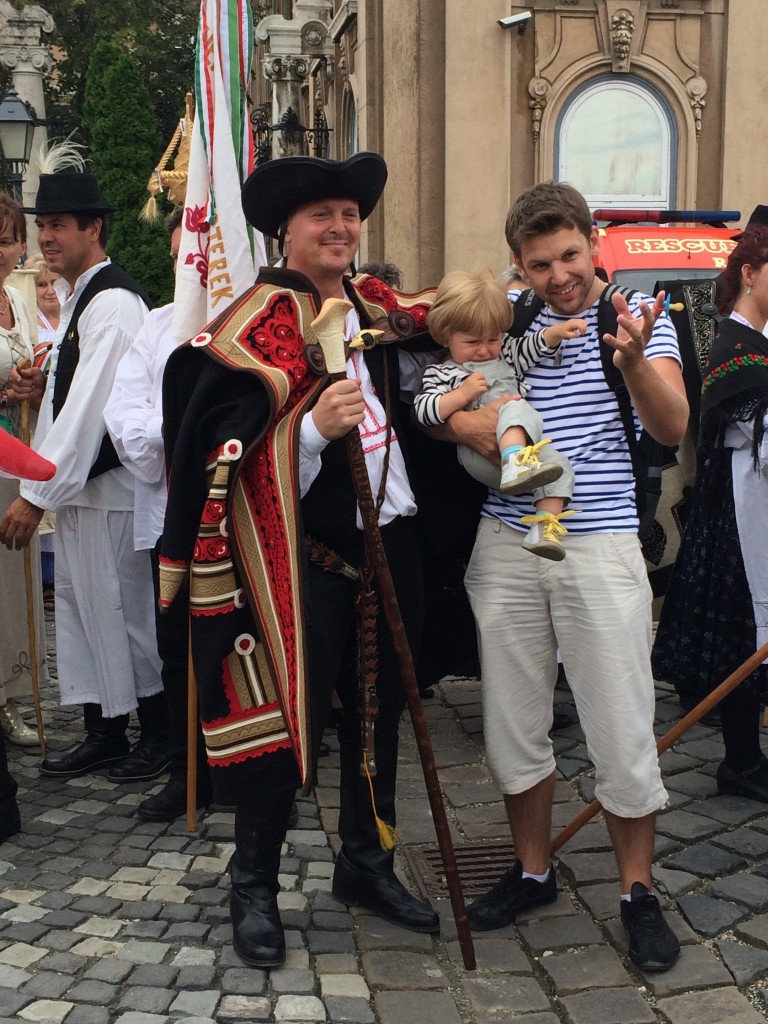 If it’s not obvious, this kid really didn’t want to have his picture taken with the jolly man in the cape.

Best hat and mustache at the event. Also, there’s a loaf of bread that’s about to be blessed. 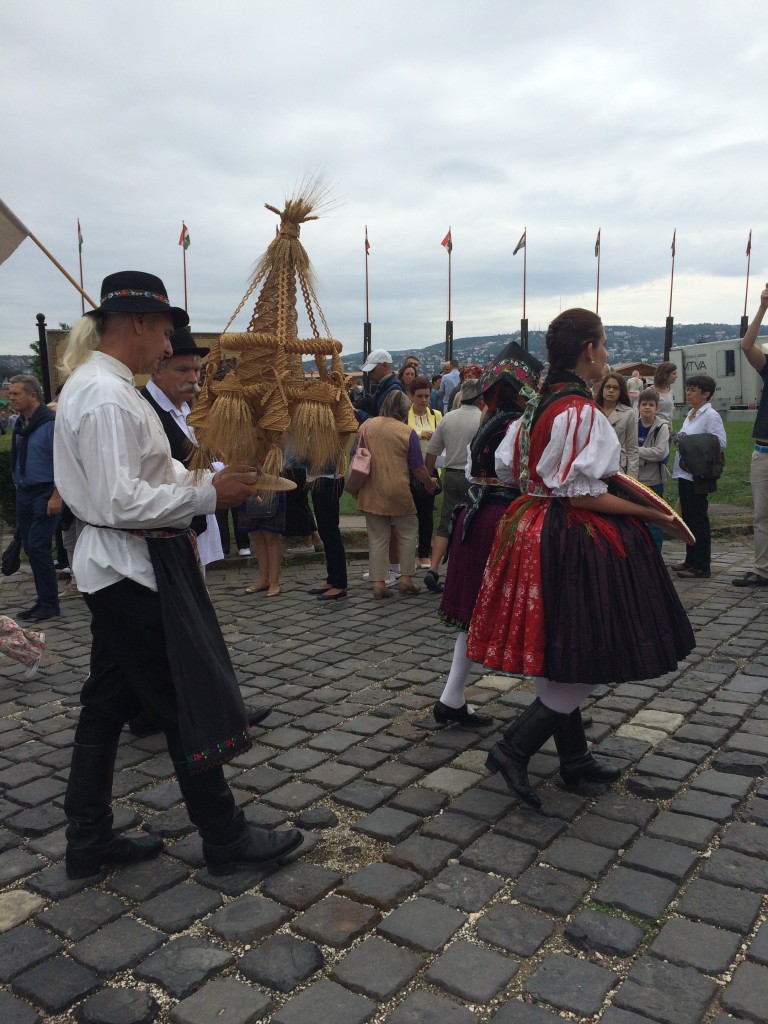 We don’t know what the wicker thing was for, but we liked it.

The best and most exciting part was the arrival of jesters and musicians on stilts! 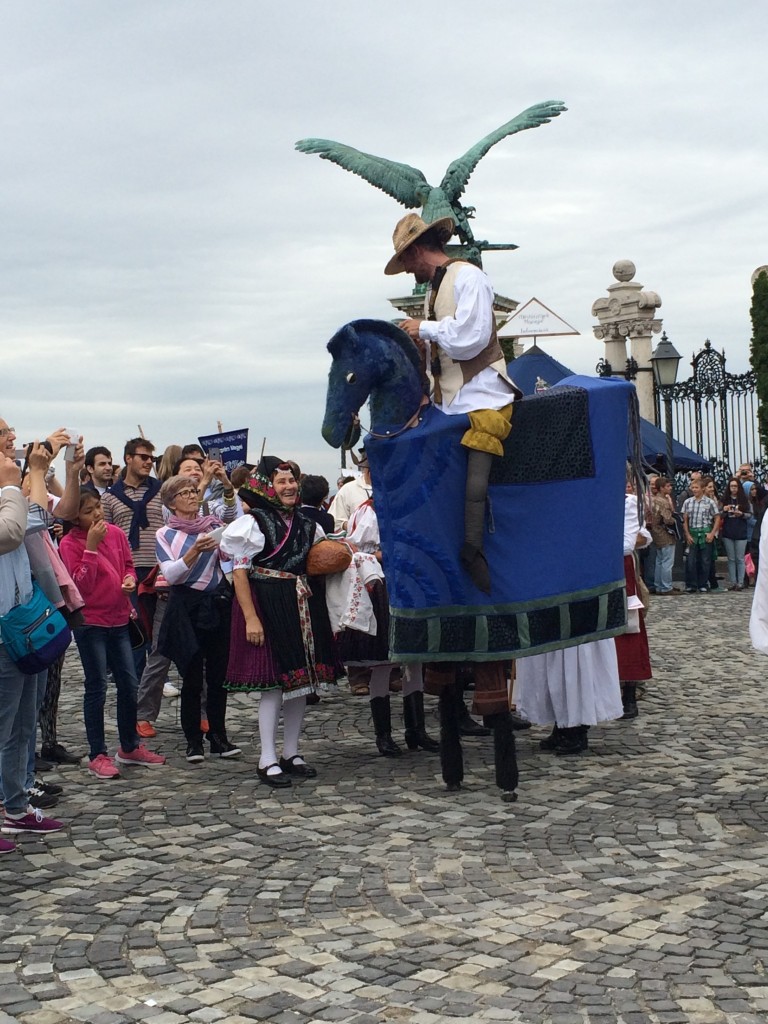 This guy even had little stuffed legs to drape over his horse.

We did not follow the entire procession to the actual blessing, feeling that we were plenty blessed just to be in the presence of the new bread and the fancy outfits.