One of our favorite spots was the Solar do Vinho do Porto, which people love to hate on the internet. Like many places with excellent product, the servers get grumpy when tourists ask “what’s good?” Answer: it’s all good, it’s Port. 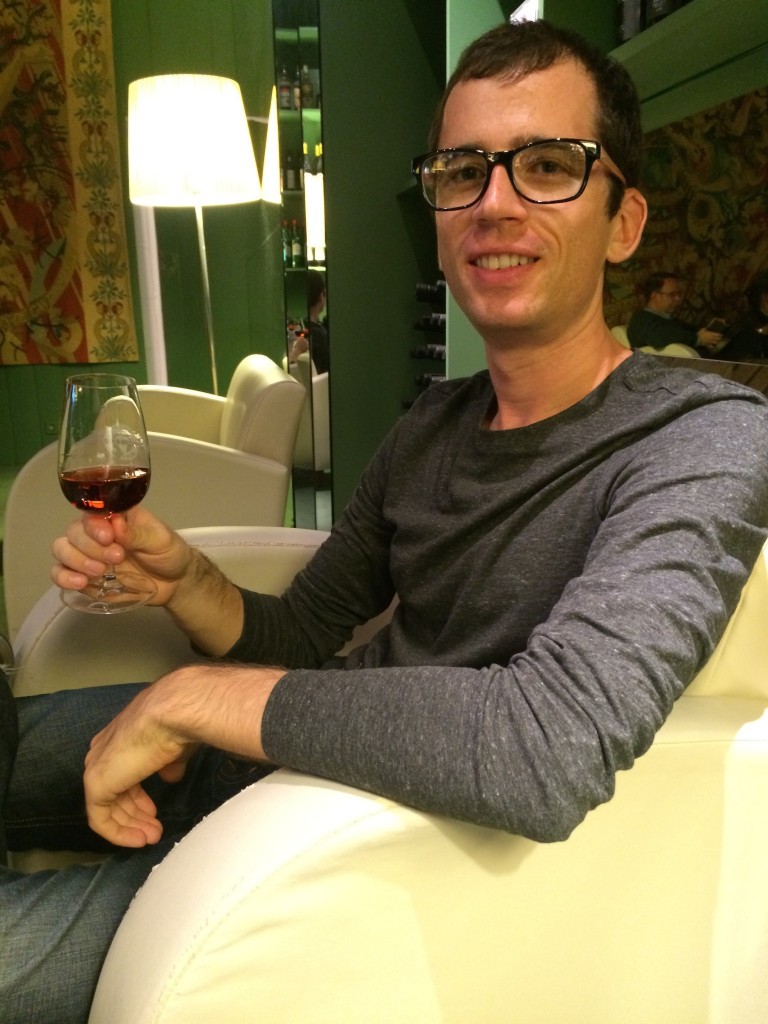 I don’t usually drink port, but when I do, I prefer a 1982 Dalva Colheita

Time for a port lesson, if you don’t care skip to the next image.

Port starts its life like wine. Mash up some grapes, let the yeast go to work chowing down on grape sugars, and voila, out comes alcohol. In the case of port, this glorious process is interrupted. Partway through the fermentation, high proof alcohol (typically grape brandy) is added to the mix. This brings the ABV up to about 20%. No yeast can survive that kind of environment, so fermentation stops.  This is why port is sweeter than most wine; not all the sugars from the grapes got converted to alcohol by the yeast.

Breaking it down, there are three well known kinds of Port.

Our favorites were these two beauties; a 1982 Dalva Colheita tawny, and a 2007 Late Bottle Vintage (LBV) that I forgot to write down the maker on. Neither of them quite fit into the categories above. 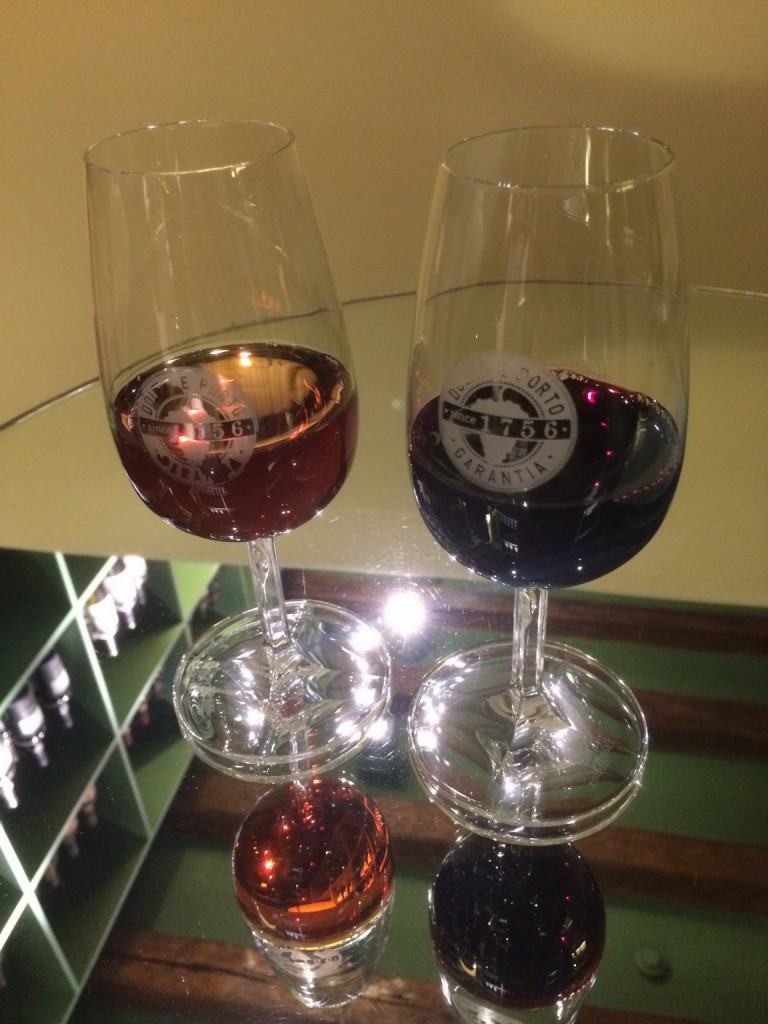 Tawny on the left, LBV on the right

The Colheita tawnys have a harvest date (in this case 1982) that all grapes in the bottle came from. All are aged at least 7 years in oak, though often times more. Presumably this one was at least 25 in the barrel, since the bottle was relatively new.

The Late Bottle Vintage (LBV) style is also a little bit of a hybrid. Like vintage port it’s all grapes from the same year, but unlike vintage port it spends significantly longer in oak (4-6 years). It can mature a little in the bottle as well. It’s basically a poor man’s vintage port.

As for taste? The tawny had the rich raisin/nut/vanilla flavors I love in the style. The LBV had more fresh grape taste, though maybe not as much complexity. We’re generally fans of the tawny style, which I guess makes us not very classy or something.

Our AirBnB happened to be about a block away from Lisbon’s top beer bar. I swear we didn’t plan it that way. Portugal (like most of Europe) is still on the IPA kick in the craft scene. We stuck to the belgian stuff.

The first night we went in I tried a St. Bernardus ABT 12 and Tiara picked up an Oude Beersel gueuze. While we were drinking those, I noticed they had some bottles of De Cam Oude Lambiek. This is one of the esoteric rarities you get excited about when you go too far down the beer rabbit hole. It’s not that the beer is super popular (like, say, Cantillon), it’s just that they barely make any of it. It’s basically some dude in the Belgian country side who gets barrels of wort from Girrardin, Boon, Drie Fonteinen, and Lindemans, ages them in old barrels, then blends them together. It’s not even his full time job. De Cam turns out about 128 barrels/year. Compare that to 1,500/year for a mid-sized craft brewery like Russian River, or 640,000/year for Lagunitas and you can understand why you don’t usually see De Cam on the shelf.

We came back on a rainy day to try a bottle of the Oude Lambiek. 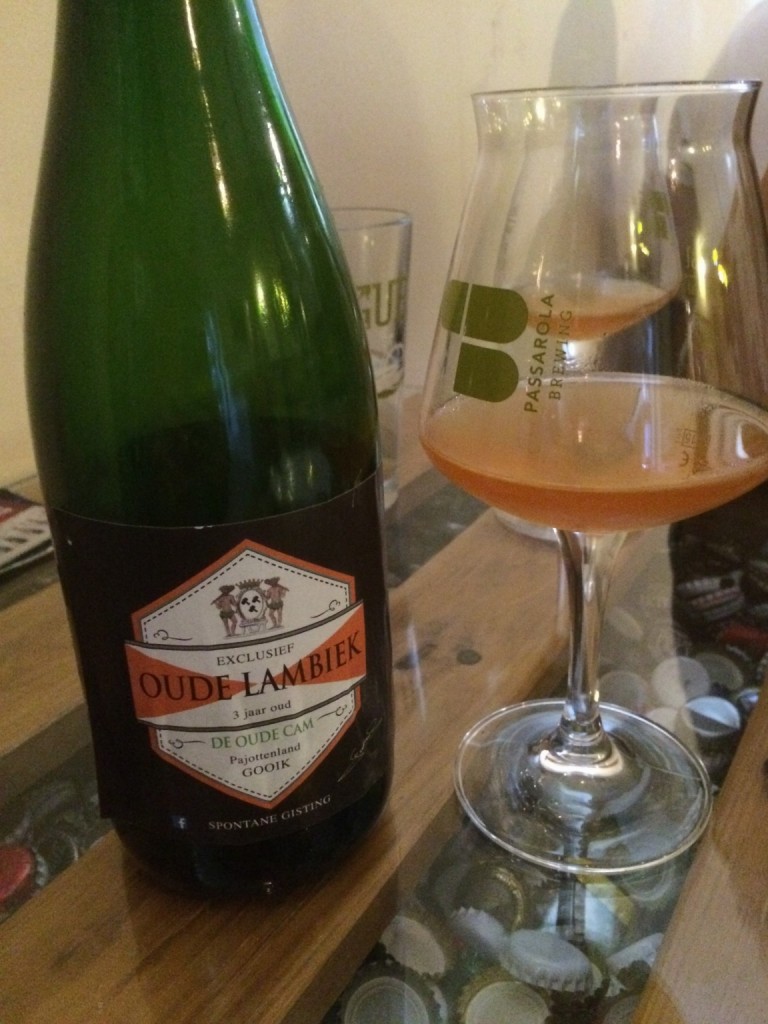 First impressions were mixed. The style is totally flat. It’s also very dry, so the experience is closer to drinking a crisp white wine than it is to drinking a pilsner. I’m still coming around on the idea of flat beer, and honestly I think I would have preferred it with some bubbles in it. But the flavor was great. Nice tartness, good funky aromatics, and some lemony apricot fruit flavors.

If you made it this far, you deserve some pictures.

This first one’s a railing. Nothing unusual about it. Just a railing. If you’re seeing male anatomy all over it, that’s on you. 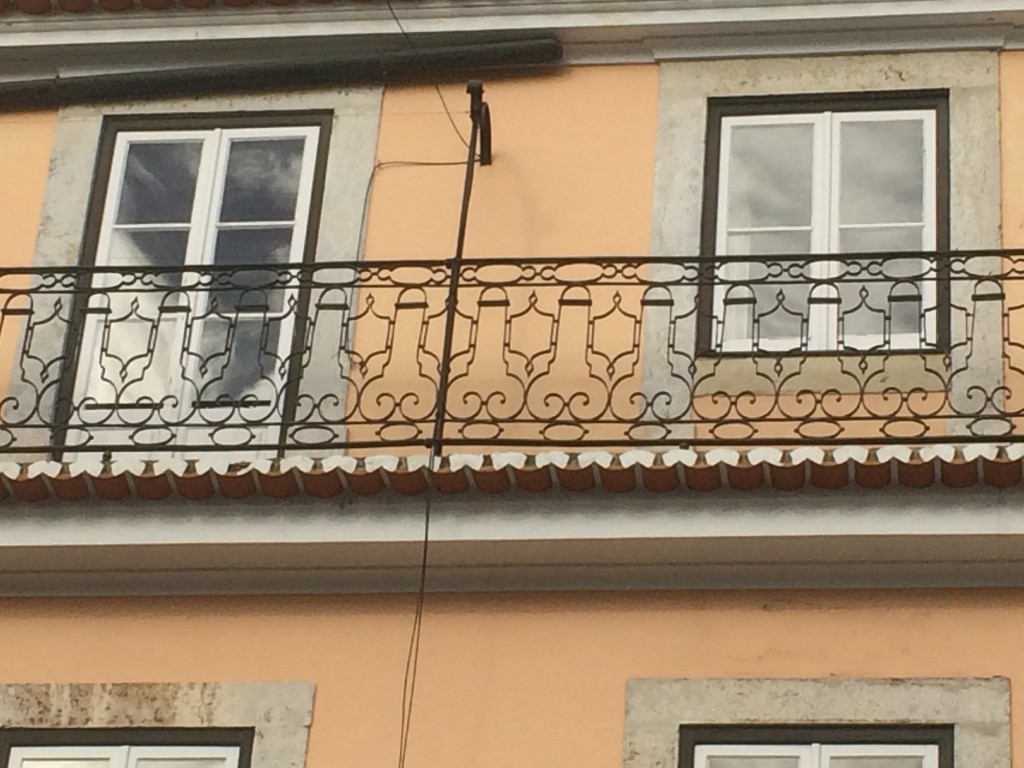 I think they’re little towers or something. 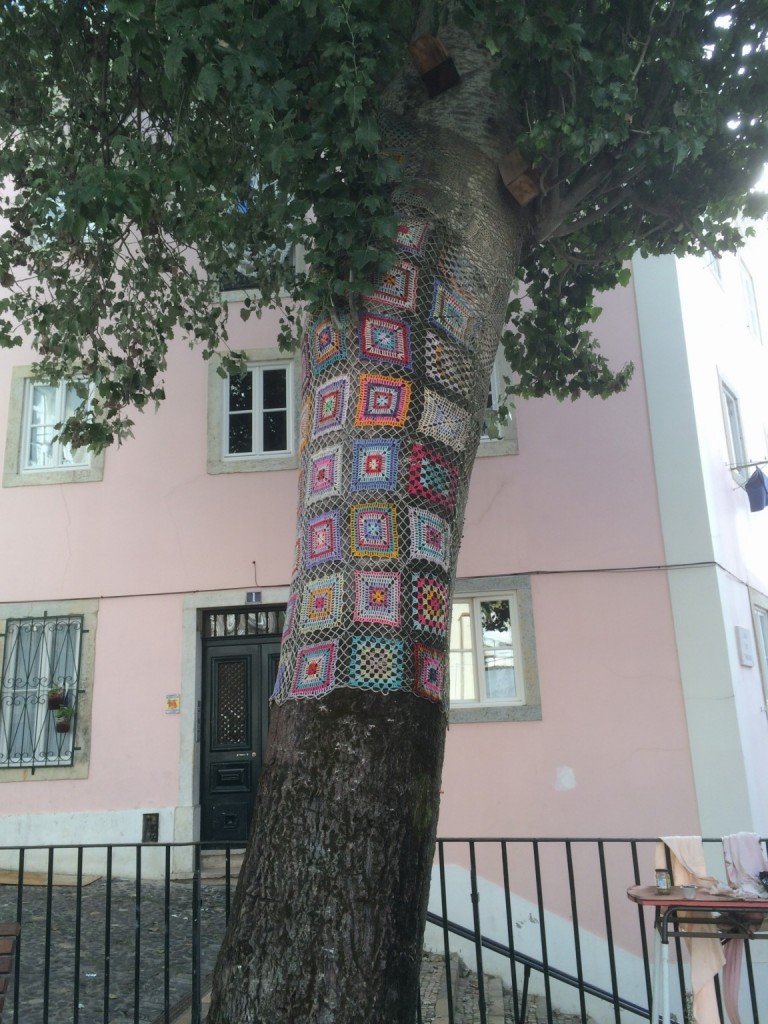 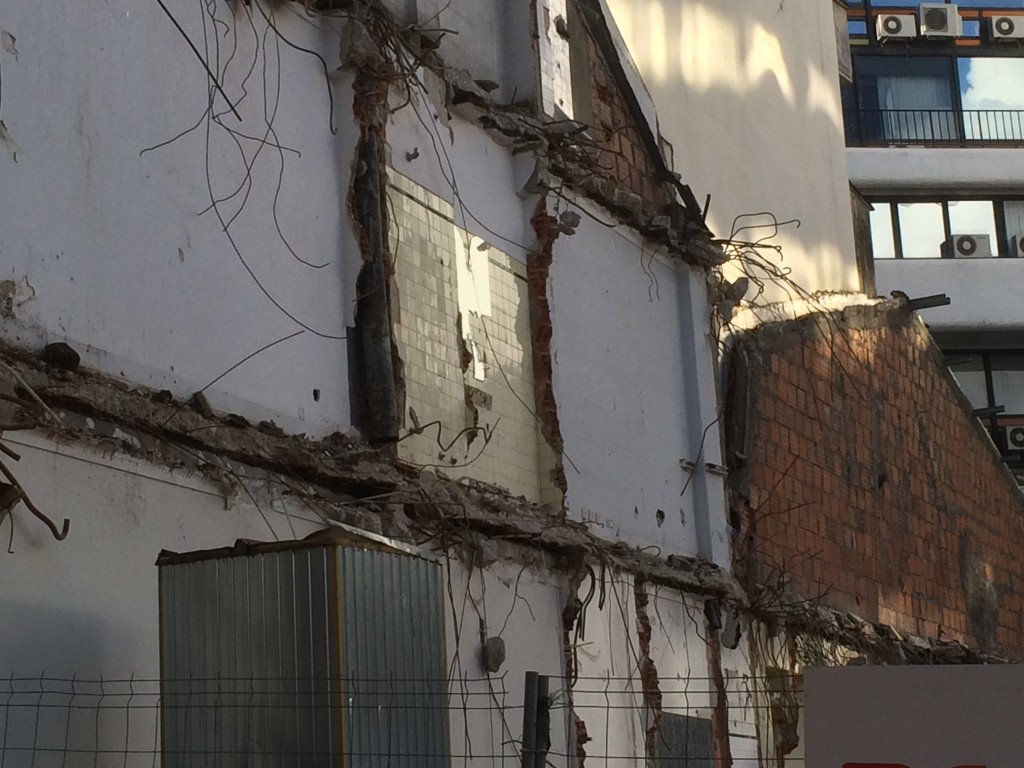 Careful on that climb to the second floor