Poland had some really neat stuff. Some obviously illegal tagging, others clearly commissioned. View and enjoy. 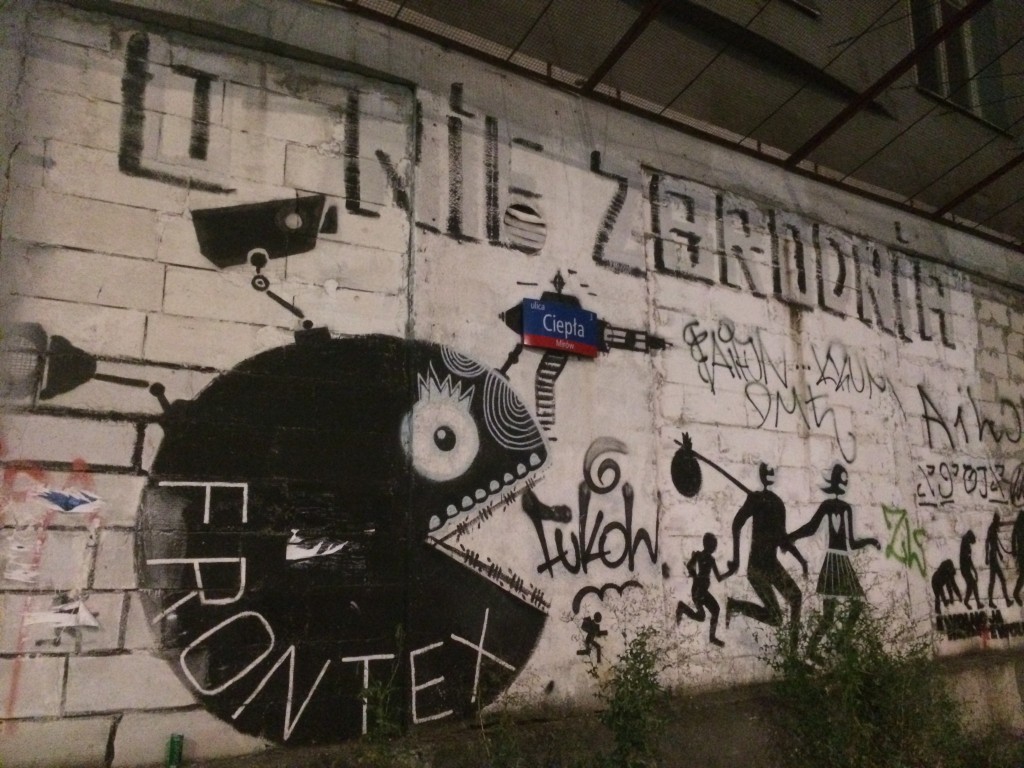 Pacman 2.0 doesn’t run from ghosts, he makes them. (Warsaw) 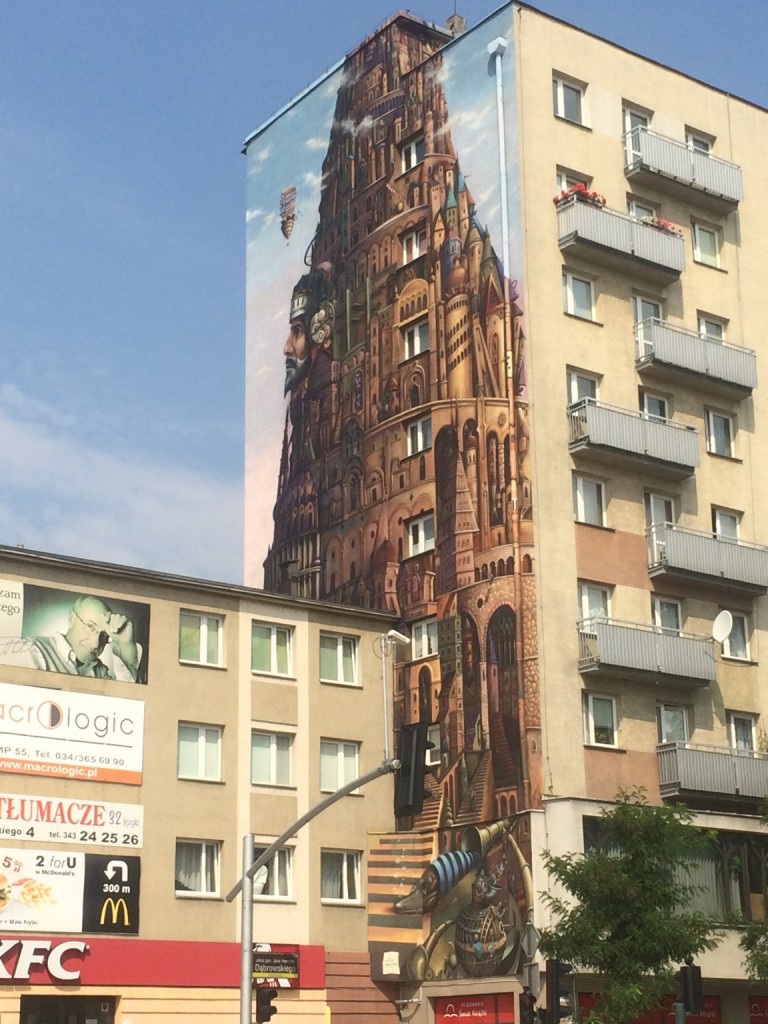 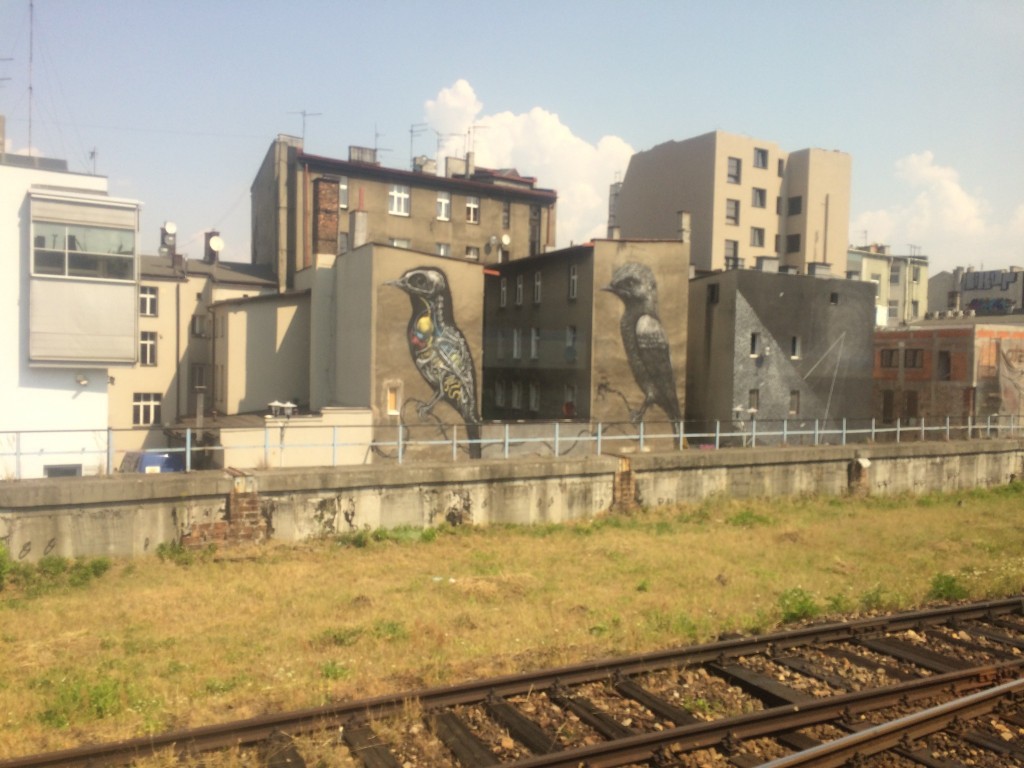 Snapped from a train outside Katowice. 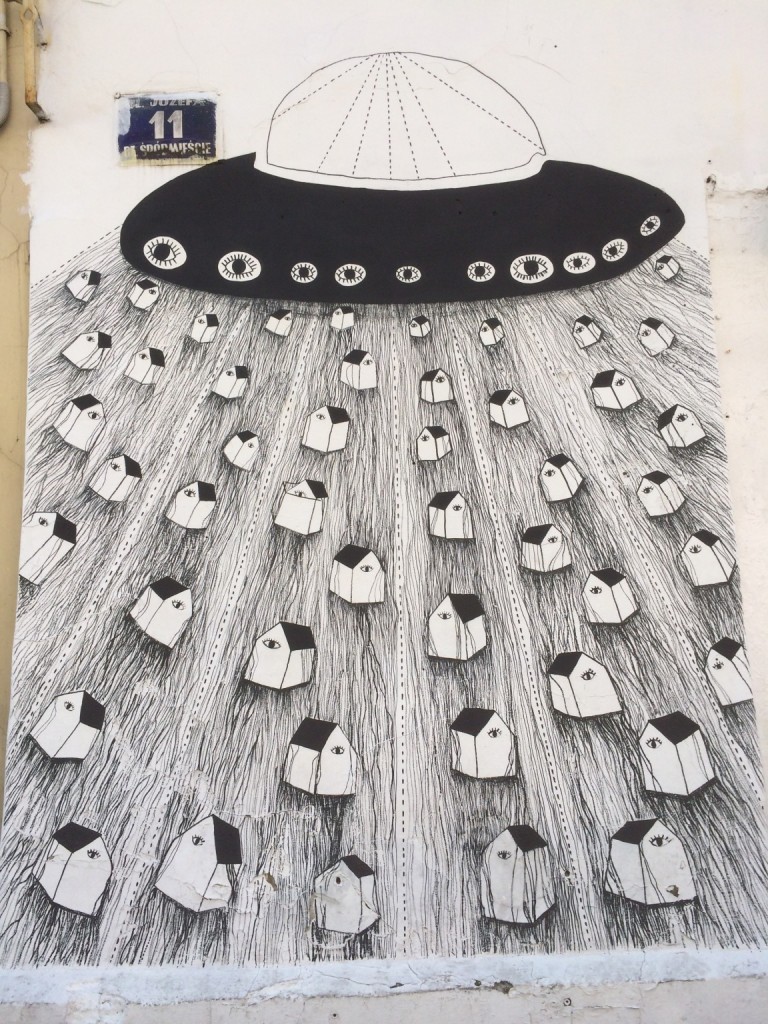 I assume this depicts the illuminati rapture 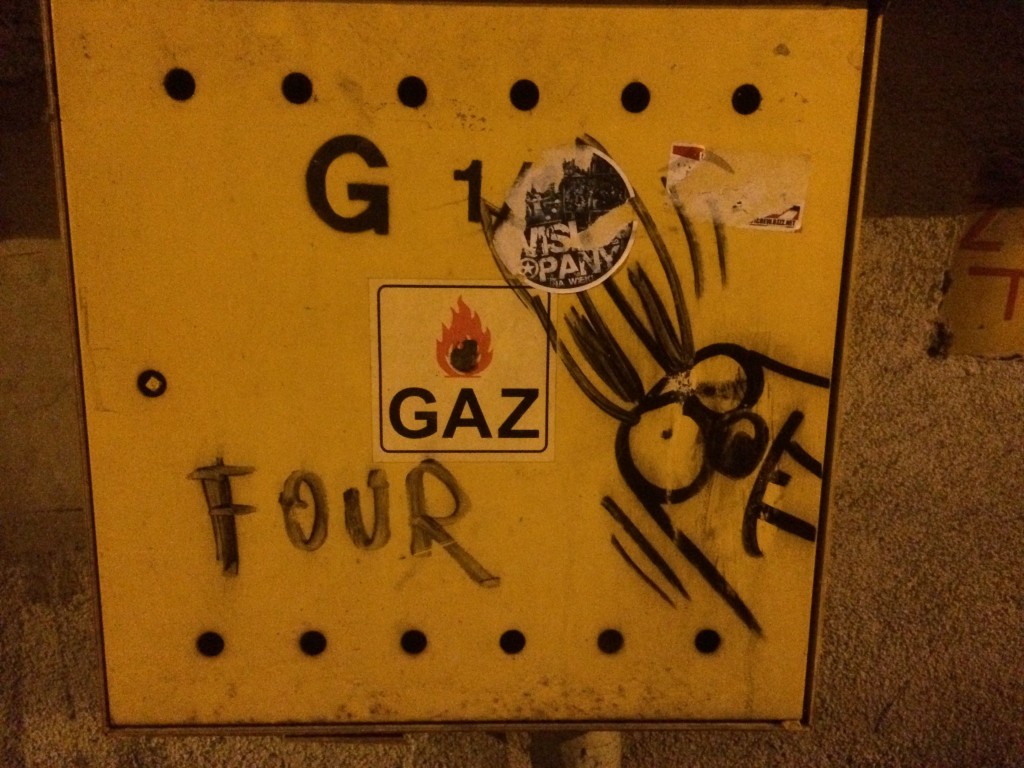 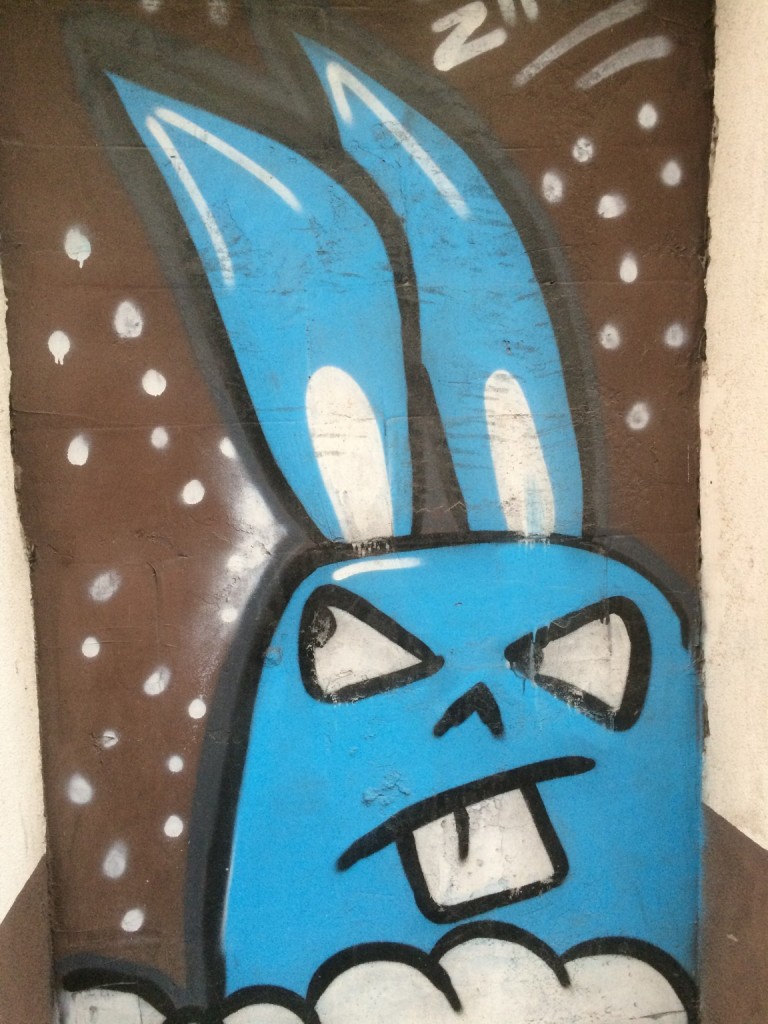 This guy was everywhere. I think I saw at least six of them. 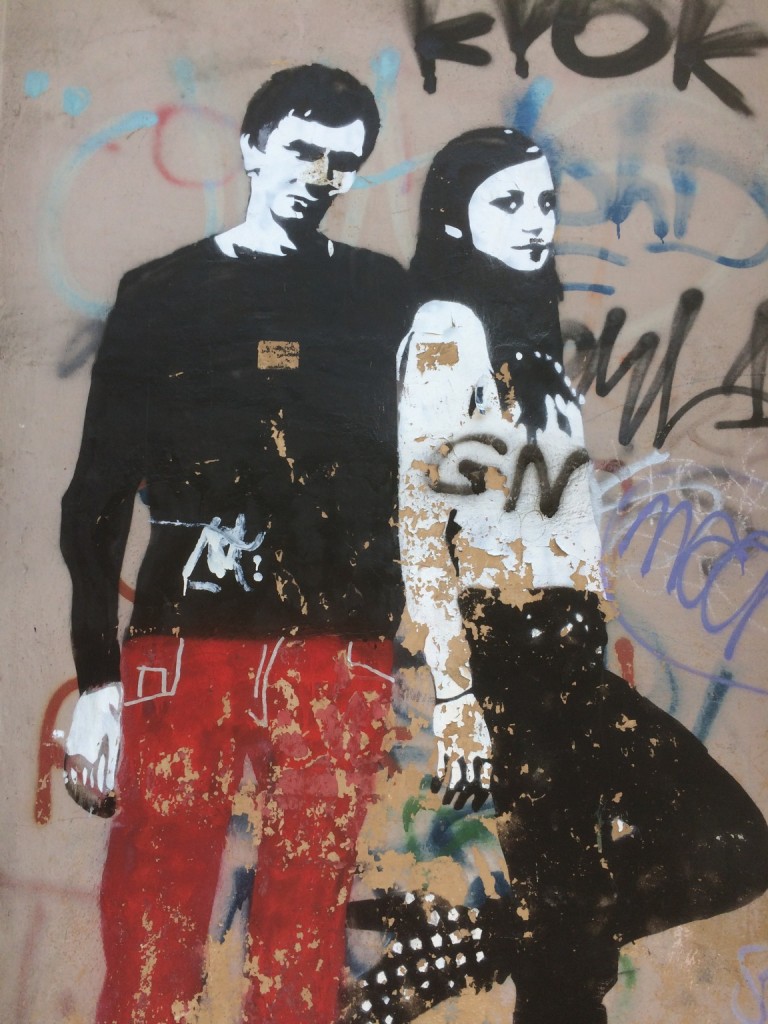 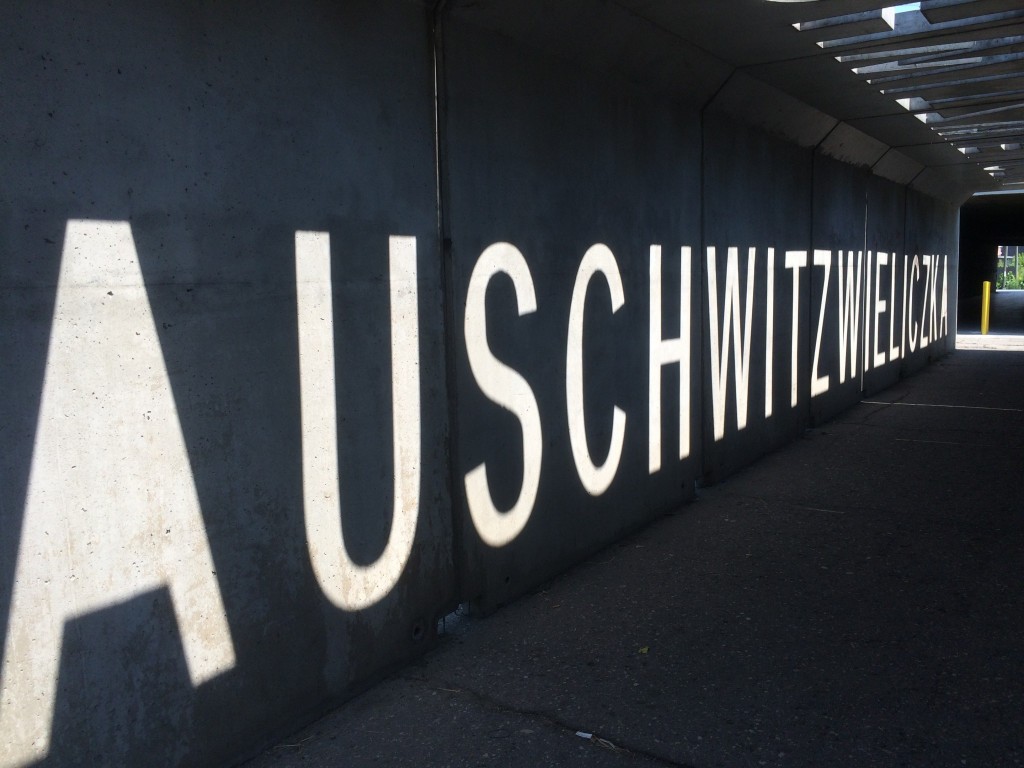 Near the contemporary museum. This is a tunnel where cutouts in the ceiling are used to project Auschwitz 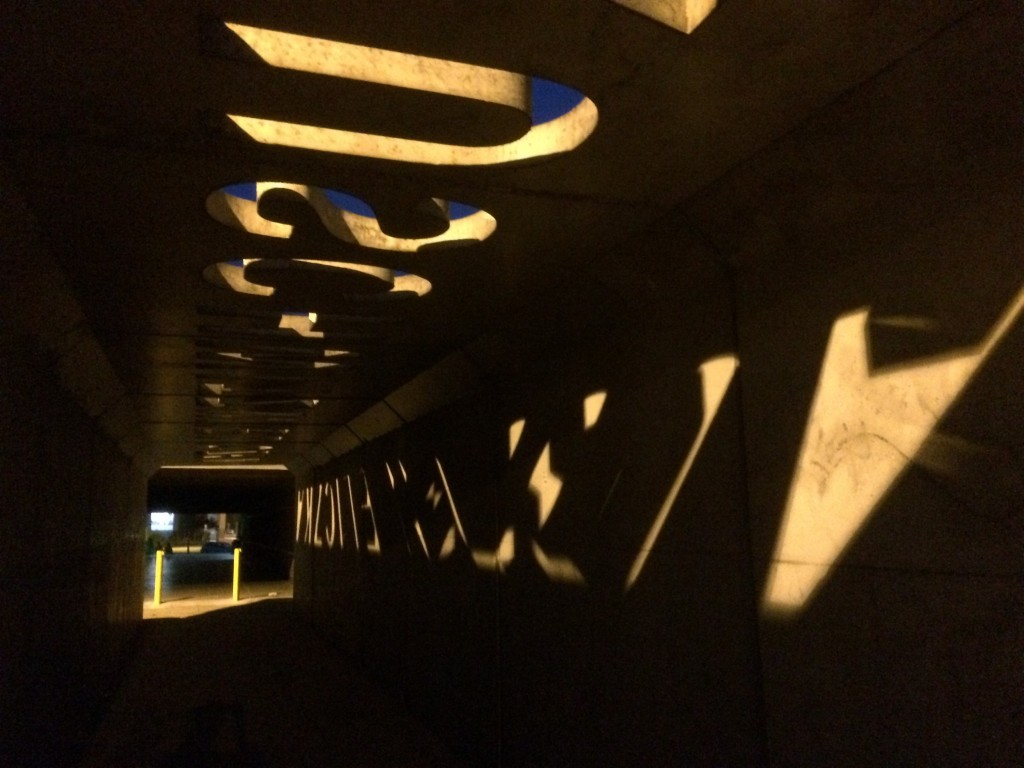 The streetlight at night hits from the opposite side, flipping the letters 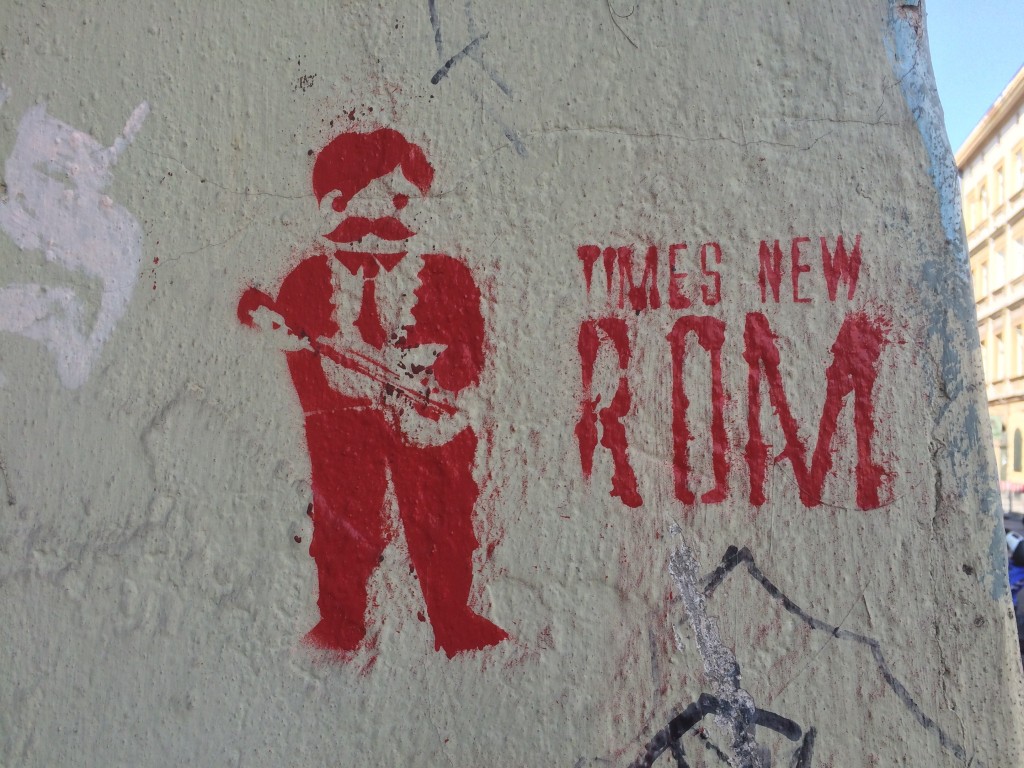 The Romani people seem to be the current pariahs of Europe. I don’t claim to know what this means in that context, but hey, font joke. 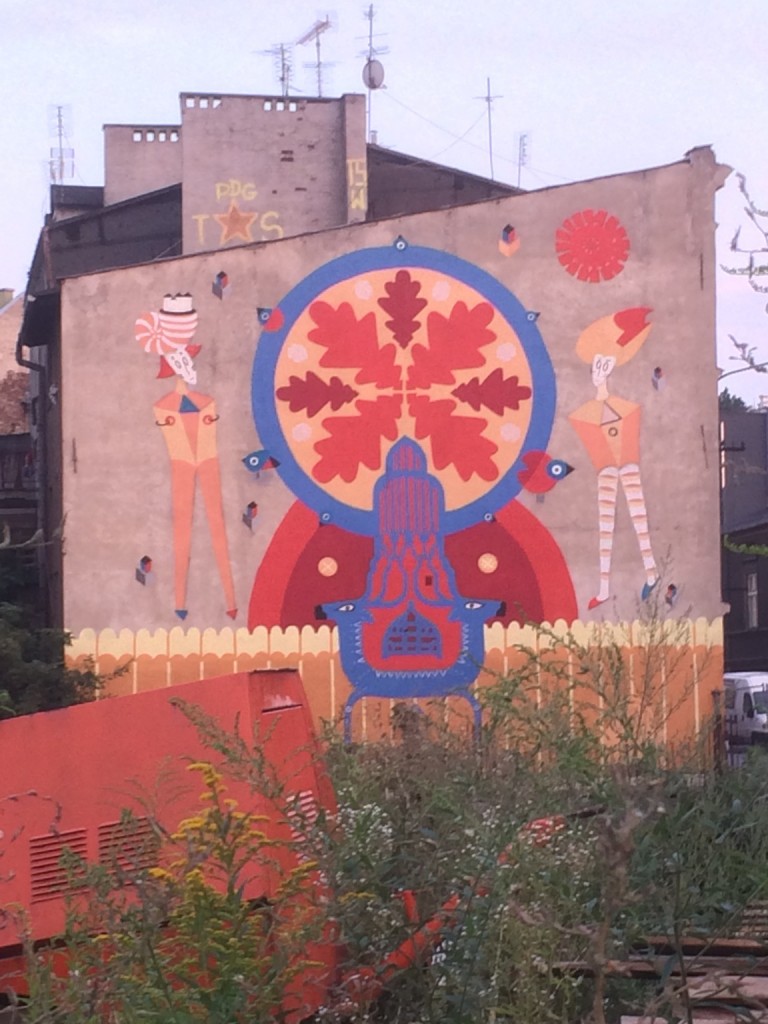 I especially like the doubledeer. Reminds me of the teleporter bit from the Simpsons (and follow-on gag). 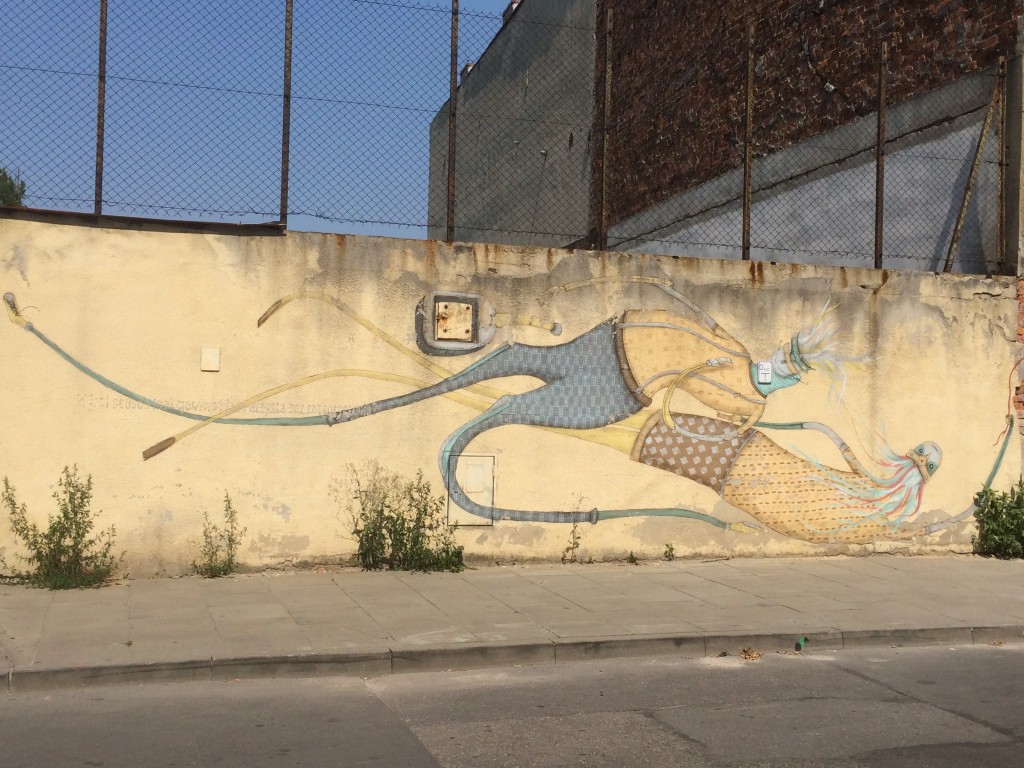